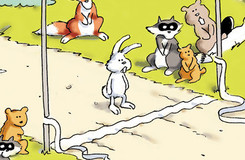 One Day at the Finish Line: A Cartoon by Glen Le Lievre 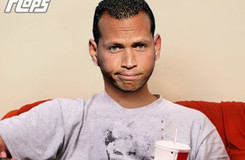 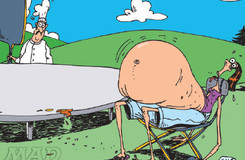 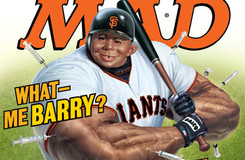 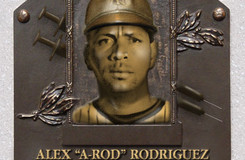 It was announced today that Alex Rodriguez will be suspended through the end of the 2014 baseball season due to his use of performance-enhancing drugs (and his reported cover-up of that P.E.D. use — which apparently didn’t go so well). While an appeal is inevitable, his cheating-filled legacy appears set — and if he somehow makes it to Cooperstown, we have a pretty good idea what his plaque will look like. 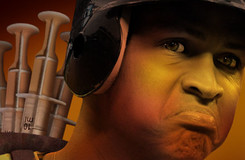 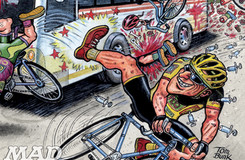 Yesterday, Lance Armstrong finally came clean and admitted to being a lying, che

Barry Bonds and Roger Clemens Shut Out of Hall of Fame