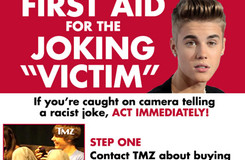 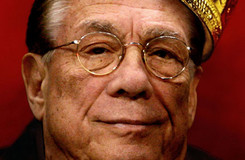 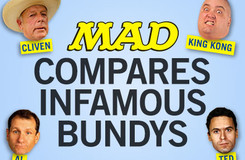 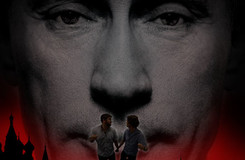 Russian President Vladimir Putin isn’t exactly known for being warm, compassionate and cuddly. Even so, it’s shockingly disappointing that Putin has initiated a slew of measures designed to punish anyone in Russia who is homosexual, or merely in favor of gay rights. We’re pretty sure that you can’t eradicate homosexuality just by banning so-called gay “propaganda.” But on the off-chance it works, maybe Putin can try passing some laws that would make it illegal to be a close-minded, ignorant hate-monger.