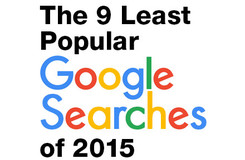 The 9 Least Popular Google Searches of 2015 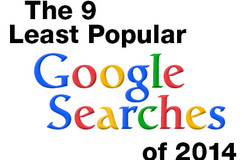 The 9 Least Popular Google Searches of 2014

CHEWS A SIDE DEPT. 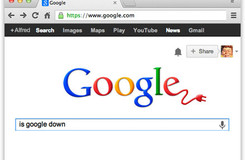 Google Autocompletes for "Is Google Down?"

This morning, portions of the southwest were unable to access Google and all its services (Gmail, Google Plus, YouTube, etc). And while it only lasted about an hour, that was plenty of time for people to overreact (and rush to be the first to Tweet about the difficulties of Googling “Why is Google down?” Hilarious!) Once the smoke cleared and things were back on track, we decide to take a look at the most common Google searches on the near-Armageddon. 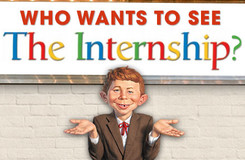 Who Wants to See "The Internship"? 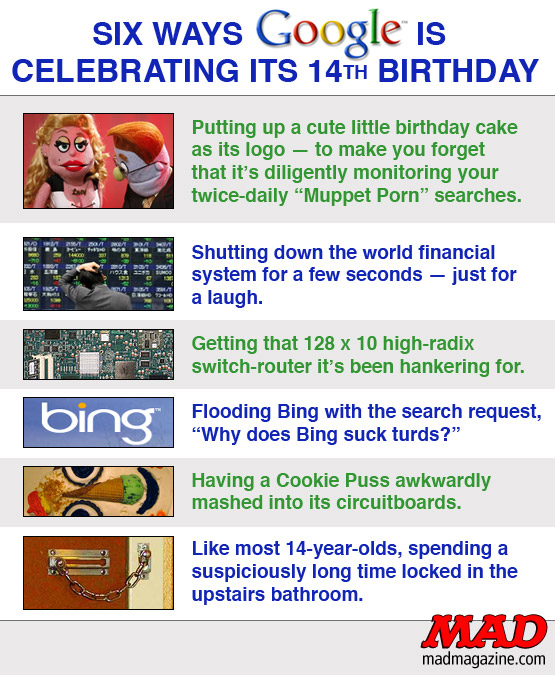 Google was pretty excited about their “answer” to Apple TV — the Nexus Q.

Dr. Seuss for the Digital Age

2012 marks the 75th Anniversary of Dr. Seuss' first book, And to Think That I Saw It on Mulberry Street, which has led many to wonder what the Seuss library would look like if he wrote his books in the present day.