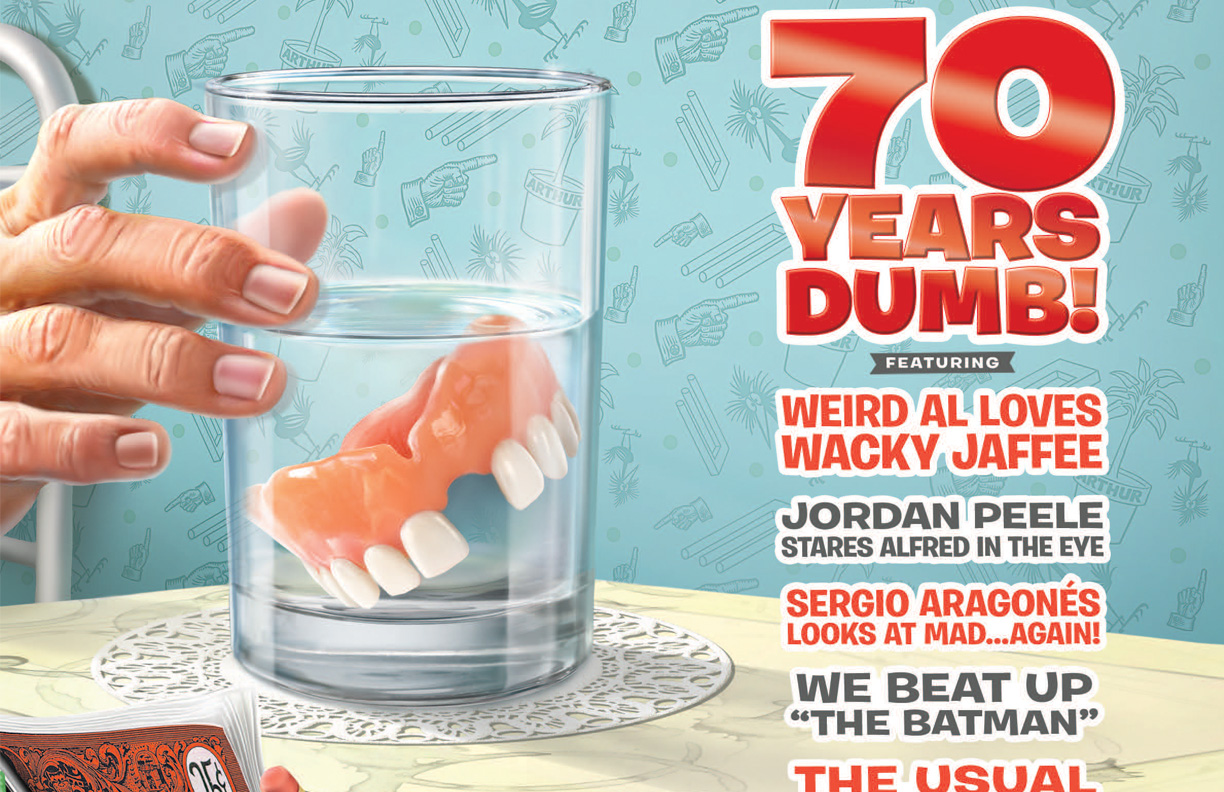 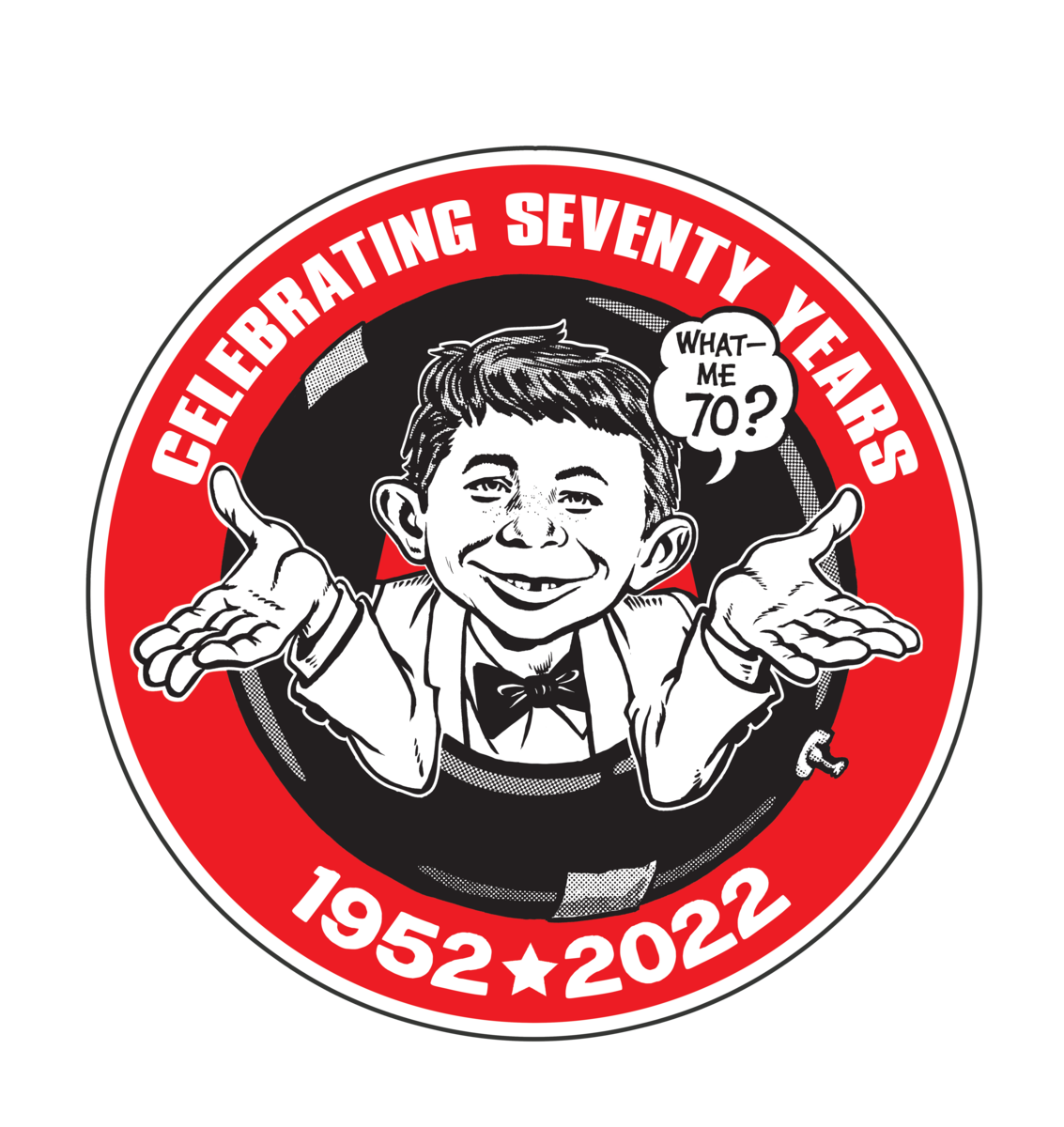 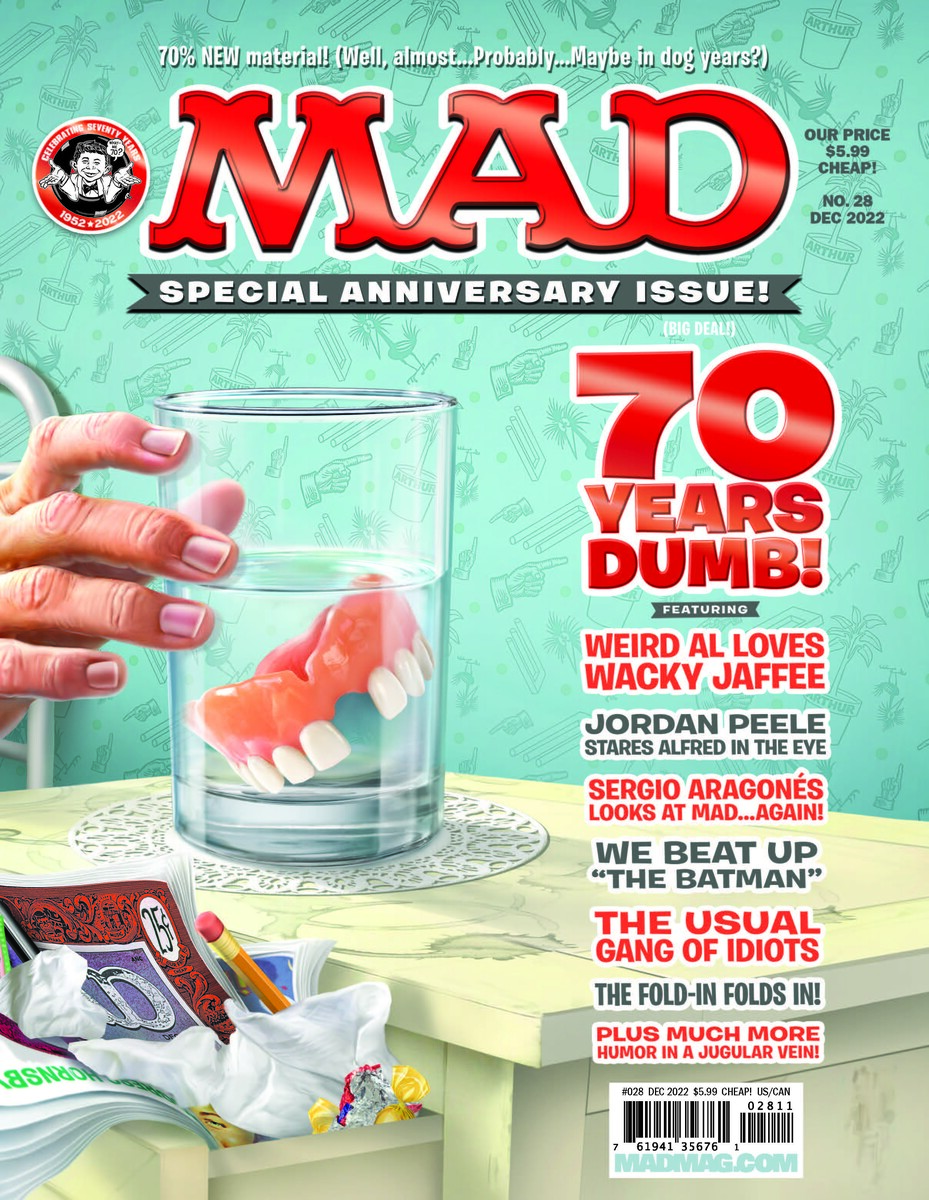 More Original Content, Including Contributions from ‘Weird Al’ Yankovic and Jordan Peele, a Unique MAD ‘Fold-In,’ and More from ‘The Usual Gang of Idiots’

MAD Magazine, one of the longest-running humor publications in America, is celebrating its 70th anniversary with a can’t-miss issue!

Nearly one-half of this 56-page anniversary celebration issue (issue #28) features original content, the most since the publication’s format change in 2019. Not only are current MAD staffers creating and contributing new content, but some of the original and most beloved members of “The Usual Gang of Idiots” are returning with new features, plus original contributions from celebrity MAD Magazine fans “Weird Al” Yankovic and filmmaker/comedian Jordan Peele.

Features for this issue include:

Remember, this special anniversary issue is only available at participating comic book and Barnes & Noble stores, or by subscription. Check out www.madmagazine.com for more details, the latest stories, and how to subscribe, and be sure to follow @MADmagazine on social media.