MAD Magazine and DC Comics mourn the loss of Mort Drucker, whose artwork proved that parody is the sincerest form of flattery. “Mort was one of the best—maybe the best—caricature artists in the world,” said DC Chief Creative Officer and Publisher Jim Lee. “His work will continue to entertain for generations.”

Mort entered the comics field when he was 18, working as a production artist for DC. His first original piece of art was a one-pager titled "Tinker Tom Shows You How to Make Fancy Western Duds," published in All-American Western #117 in December 1950. In 1956, Mort met with MAD publisher Bill Gaines during a Dodgers vs. Yankees World Series game. “If the Dodgers win, you’re hired,” said Gaines. They did win, and Mort began a career at MAD that would span the next five decades, and most notably brought to life the magazine’s infamous parodies of TV shows and films. 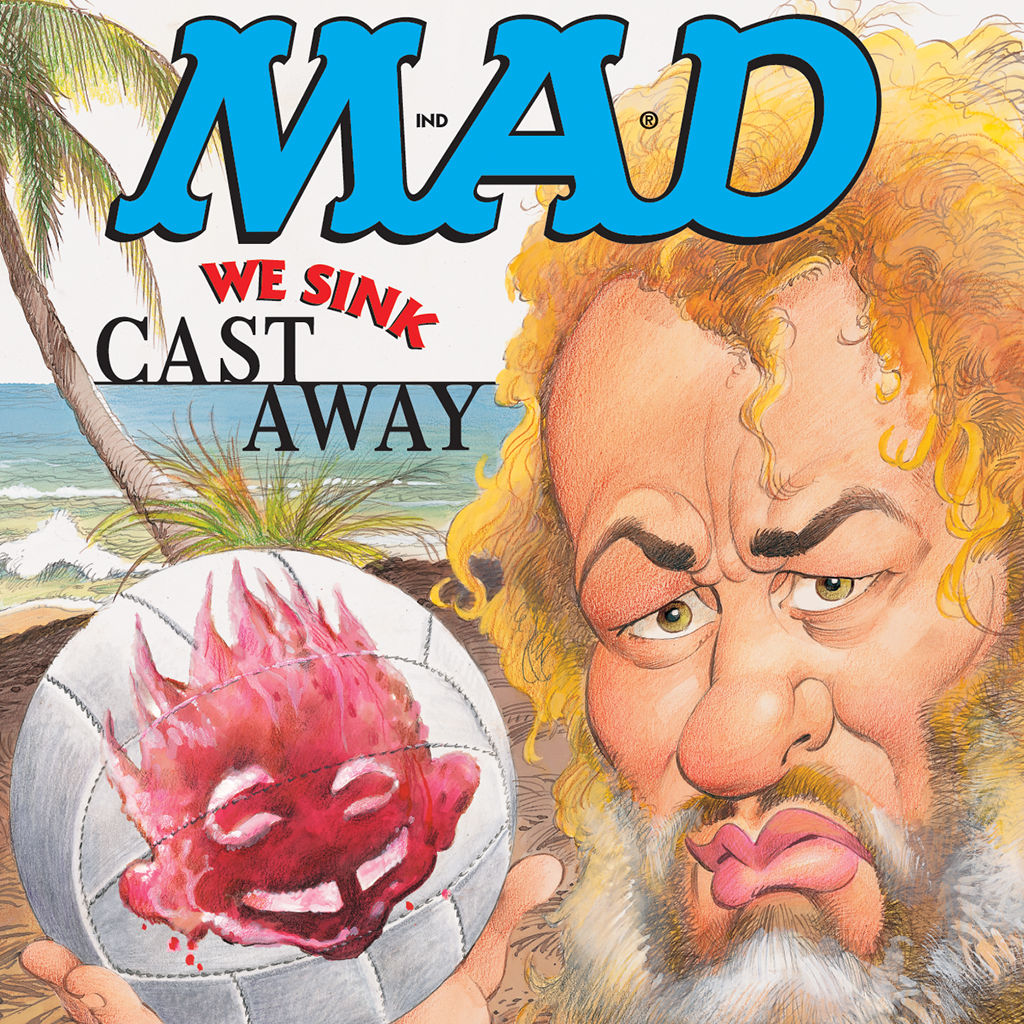 Mort won numerous awards and honors for his work, including the Reuben Award for Outstanding Cartoonist of the Year in 1987. He was inducted into the Will Eisner Hall of Fame in 2011, and in 2015 became the inaugural recipient of the National Cartoonists Society’s Medal of Honor. He received an honorary Doctorate in Fine Arts from the Art Institute of Boston, and his TIME Magazine covers hang in the National Portrait Gallery.

Mort will be MADly missed. 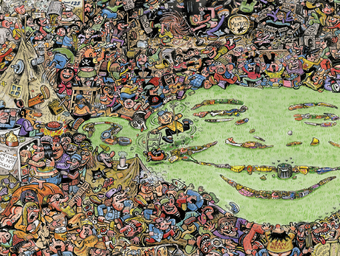