We end the year on a sad note, with the passing of longtime MAD writer/artist Paul Peter Porges on December 20. Paul Peter’s first contribution to MAD was the cover idea for issue #106, in 1966. Over the next four decades he contributed over 200 articles to MAD, with his last feature appearing in MAD #500. In addition to his MAD work, “PPP,” as he was known to his family and friends, was a contributor to The New Yorker and The Saturday Evening Post. Born in Vienna in 1927, Paul Peter survived a difficult childhood, on the run at age 13 in Europe as he and his brother fled the Nazis. A warm and gregarious man, Paul Peter was exceptionally devoted to his wife, Lucie, who preceded him in death. Our thoughts and sympathies go out to Paul Peter’s two daughters and his entire family. 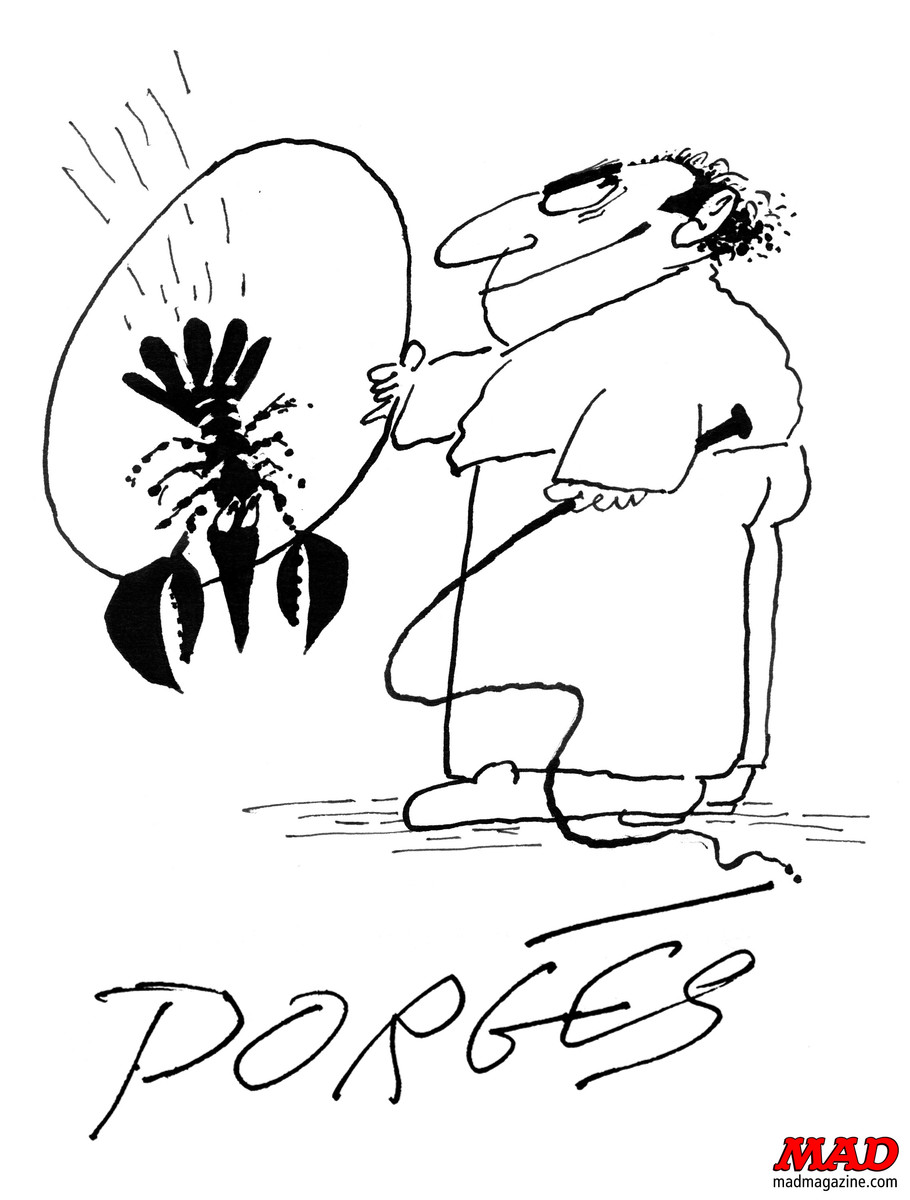 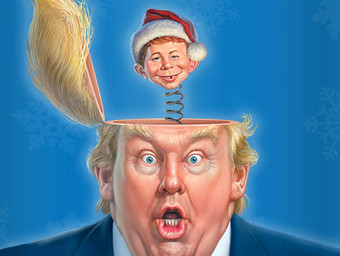