AND THE GEEK SHALL INHERIT THE EARTH DEPT.

San Diego Comic-Con 2016 has come and gone, and it was big one for MAD! Our section of the DC Entertainment booth was consistently packed with fans checking out our spoofs on this year's presidential candidates. As always, the "Mad about MAD" panel was a rollicking affair, featuring guest appearances by God, a stoned William Shakespeare and even Donald Trump! All attendees left the panel poorer for the experience, as each received an (Unofficial) Trump University Honorary Diploma.

Over the course of the long weekend, the “Usual Gang of Idiots” could be found across the Con, both at their own tables and walking the show floor. In addition, legendary MAD cartoonist Sergio Aragonés received the prestigious Icon Award, presented to "individuals or organizations who have been instrumental in bringing comics and/or the popular arts to a wider audience." Previous honorees include George Lucas, Frank Miller and Ray Bradbury! Not to be outdone, MAD's own Peter Kuper won the Eisner Award for "Best Graphic Album" for his book Ruins, and MAD colorist Jim Campbell received the Eisner for "Best Publication for Kids" for the comic book series he illustrated, Over the Garden Wall.

Thanks to all who attended — we'll see you next year! 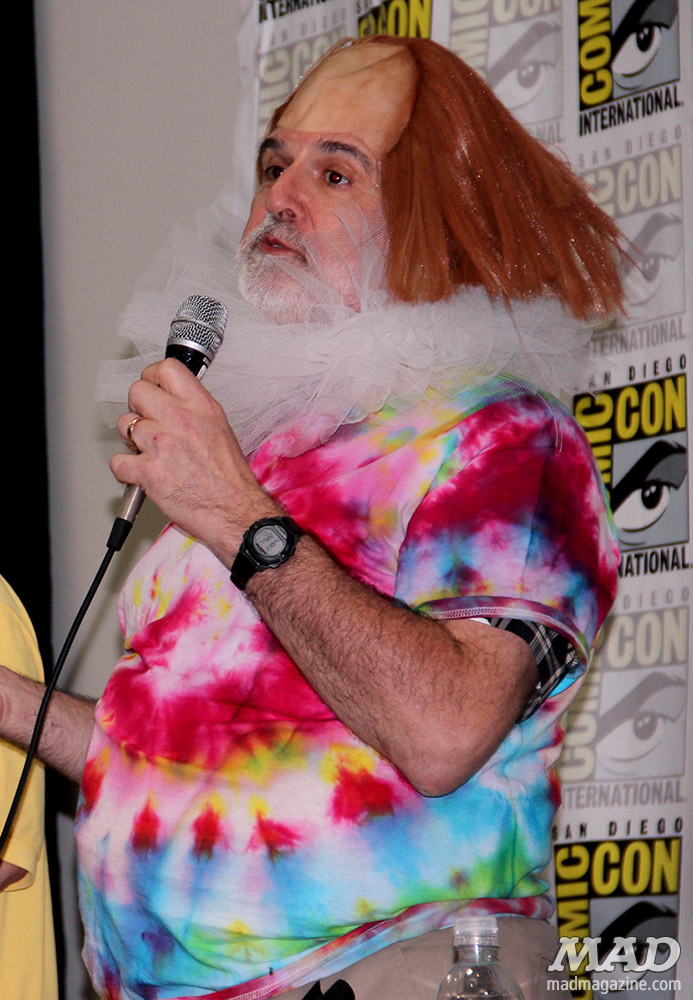 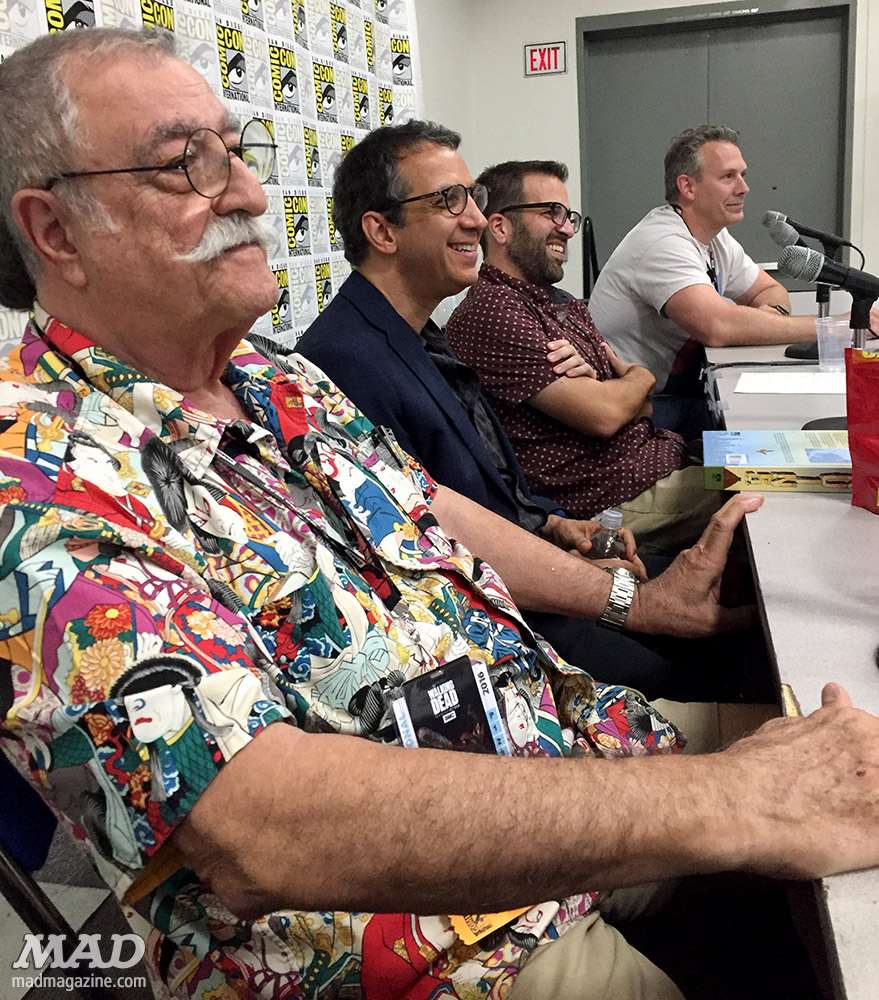 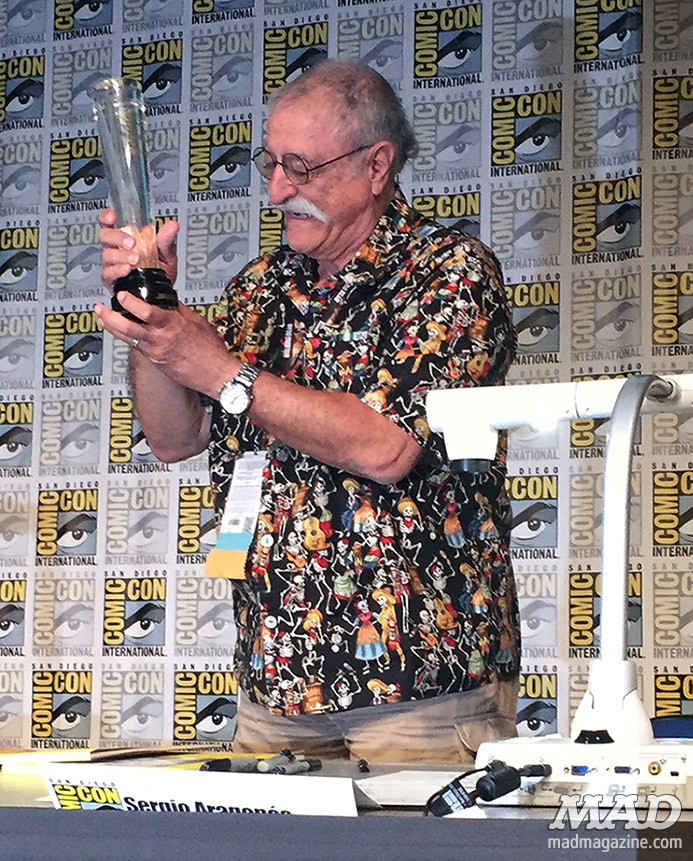 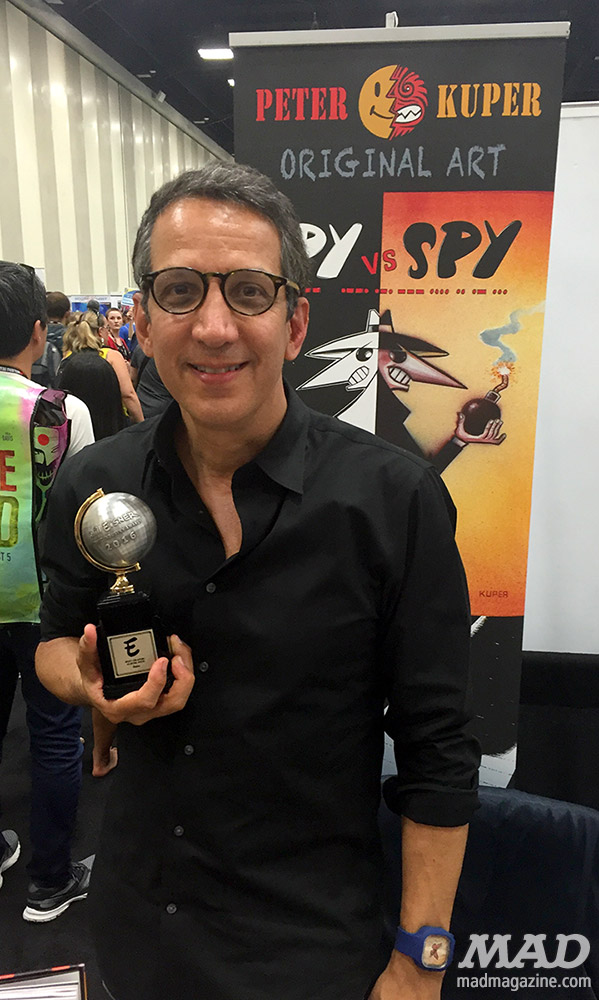 Peter with his Eisner Award 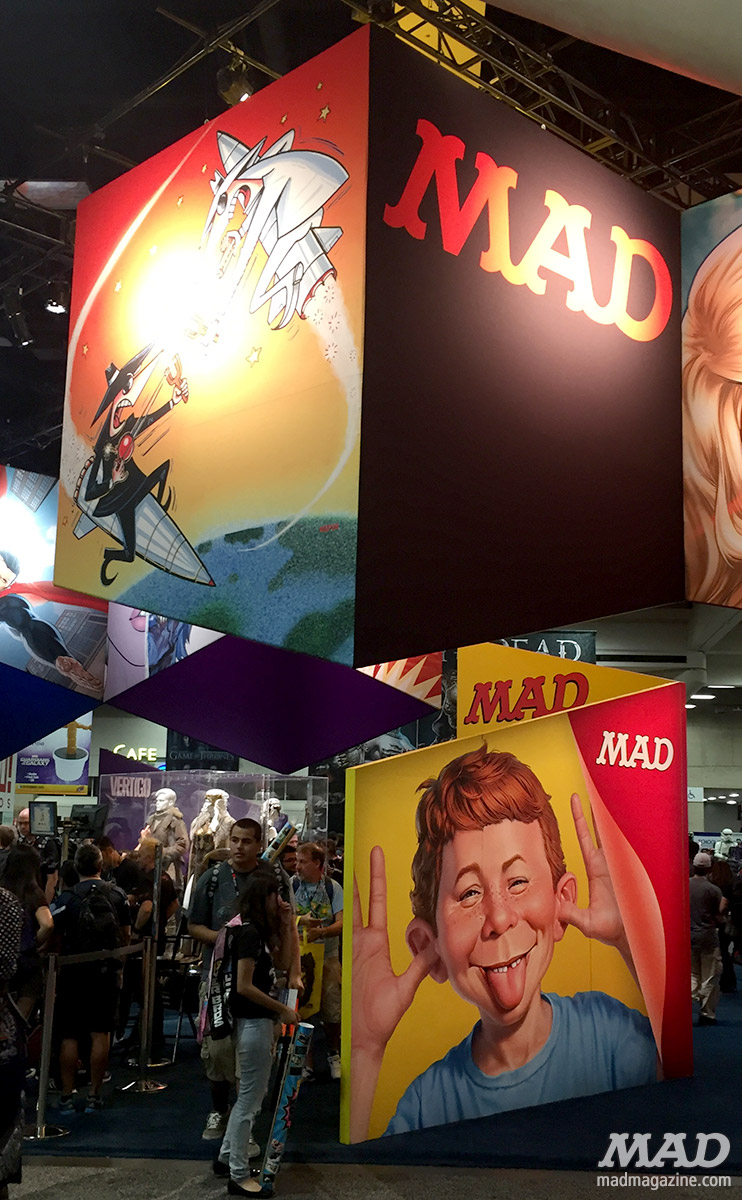 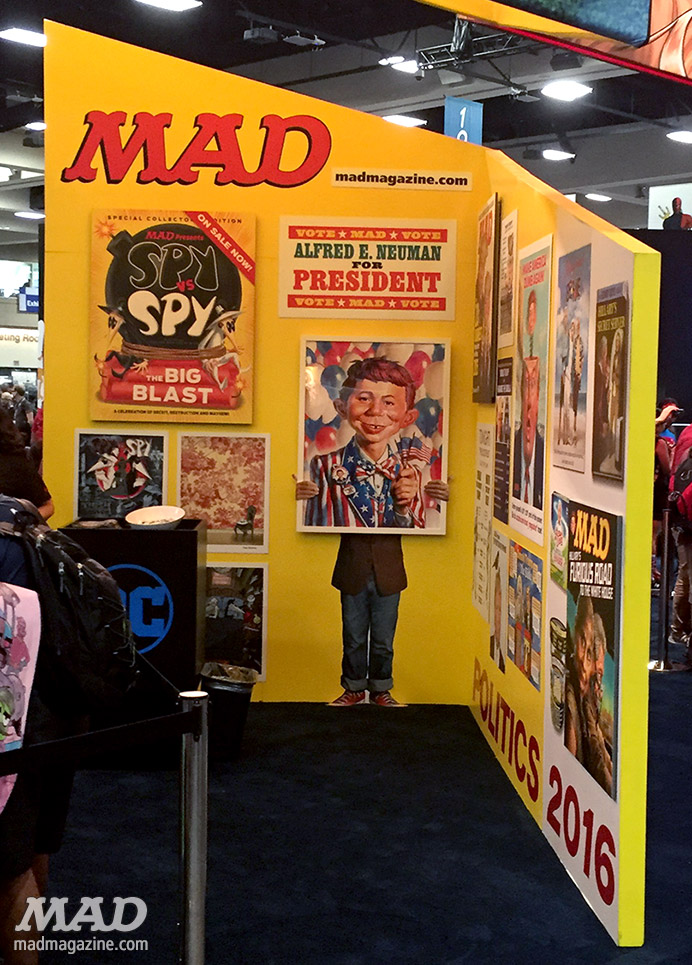 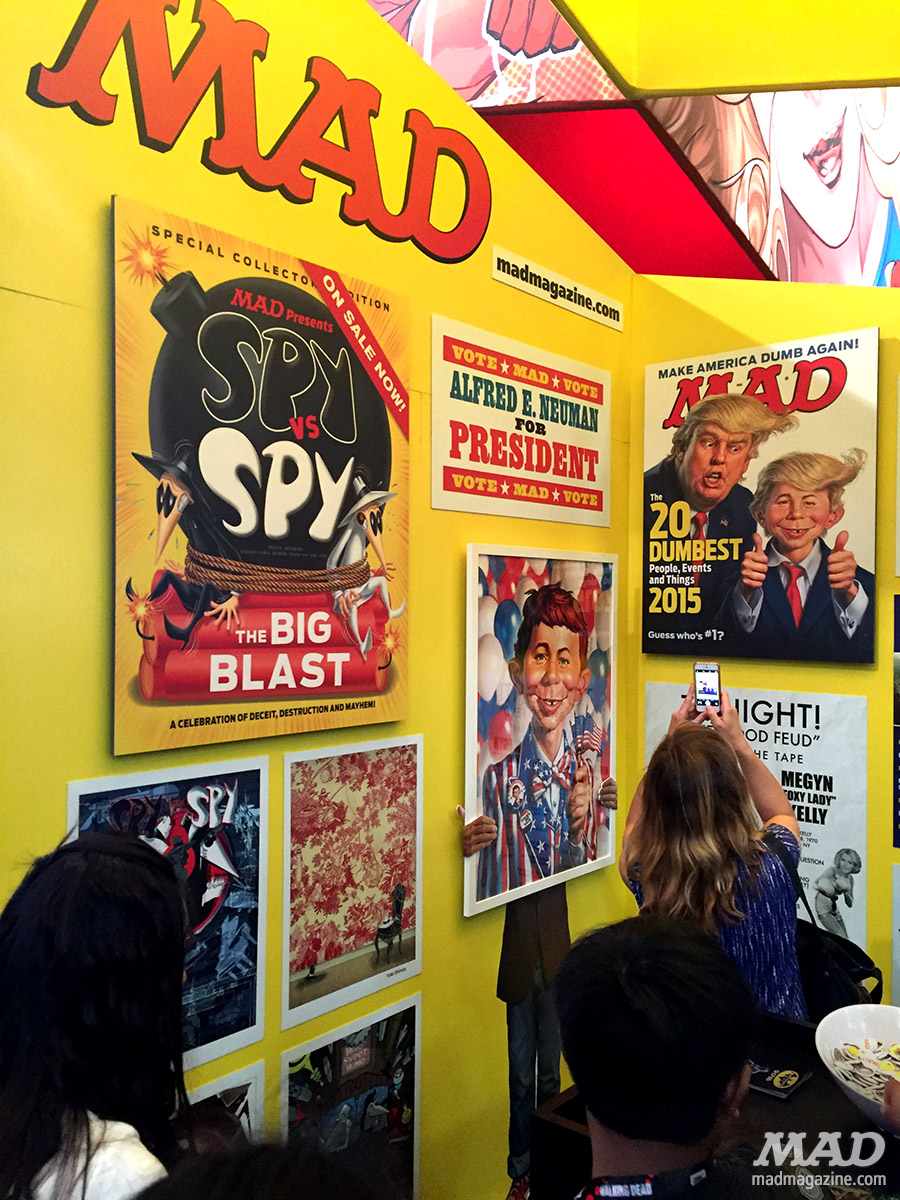