It is with great sadness that we note the passing this morning of long-time legendary MAD artist Jack Davis.

Jack was one of the founding members of MAD Magazine’s “Usual Gang of Idiots.” An enormously gifted and versatile artist, Davis’ work appeared in the very first issue of MAD and virtually every issue over the next four decades.

“There wasn’t anything Jack couldn’t do,” said MAD editor John Ficarra. “Front covers, caricatures, sports scenes, monsters — his comedic range was just incredible. His ability to put energy and motion into his drawings, his use of cross-hatching and brush work, and his bold use of color made him truly one of the greats.”

“More than any one piece, it was Jack’s immediately recognizable style that revolutionized comic illustration,” said MAD art director, Sam Viviano. “There is not a humorous illustrator in the past 50 years who hasn’t been influenced by him.”

A list of Jack’s most legendary pieces would run several pages in length. Among his most iconic parodies from MAD’s comic book days are of The Lone Ranger and High Noon. From the magazine, his notable parodies include spoofs of Raiders of the Lost Ark, Gone with the Wind, and M*A*S*H.

Jack’s final cover for MAD, depicting Howard Stern being plunged into a toilet bowl by Alfred E. Neuman, is beloved by Stern and remains a MAD classic.

“Jack will always be remembered for his charming modesty and southern gentleman manner — which completely belied his rascally sense of humor and wry wit,” said Ficarra.

Everyone at MAD and DC Entertainment send their heartfelt condolences to Jack’s wife, Dena, and the entire Davis family. 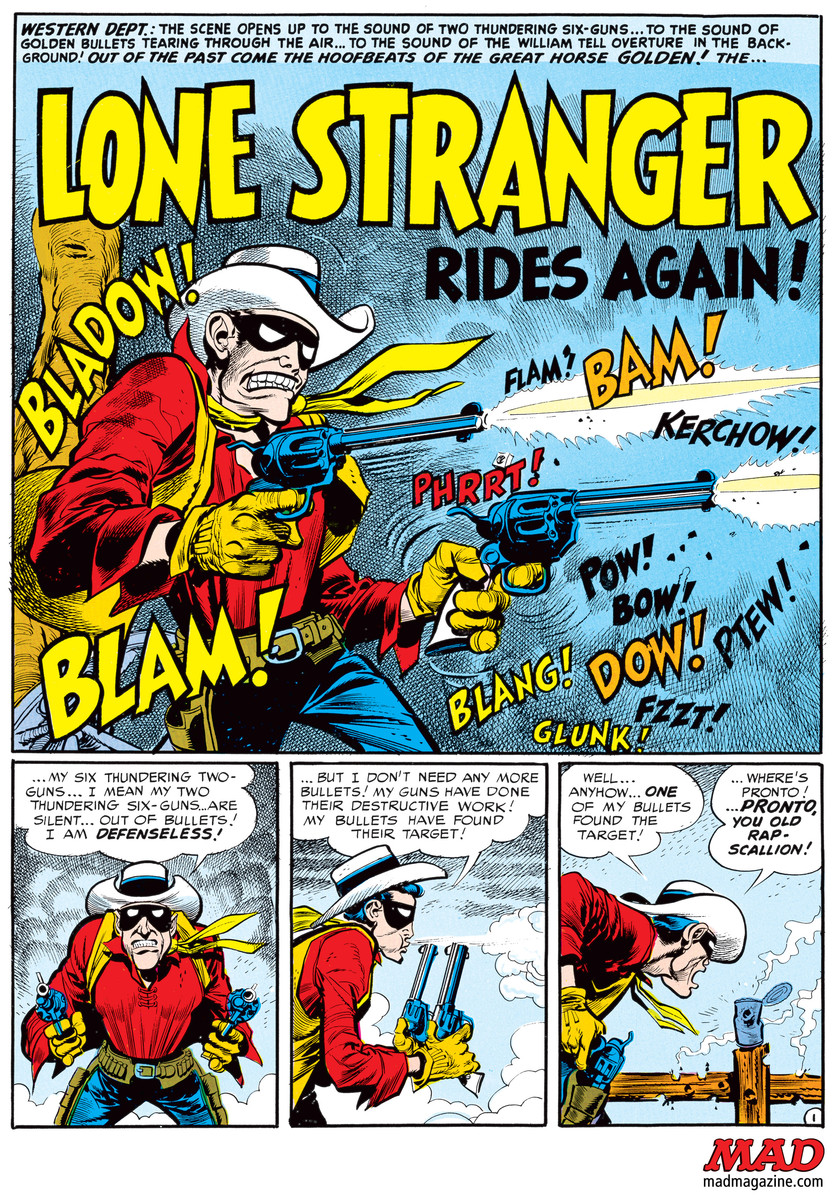 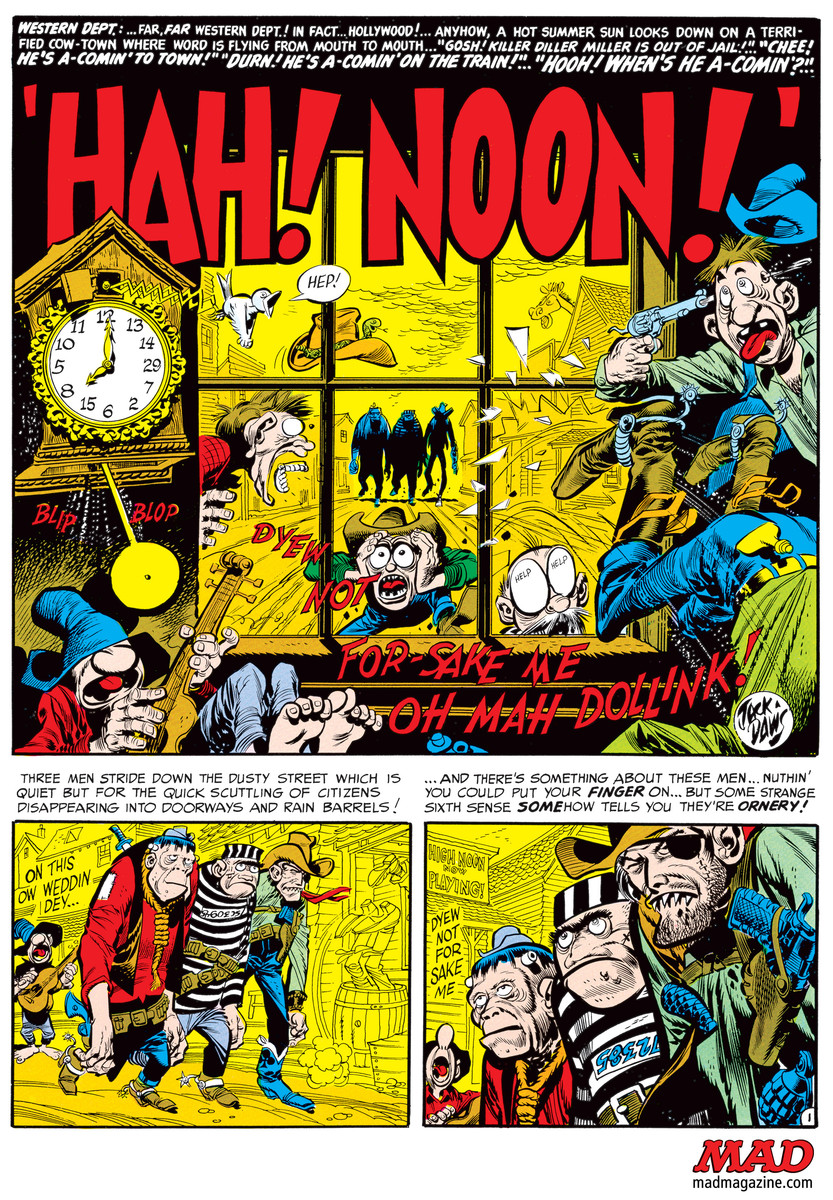 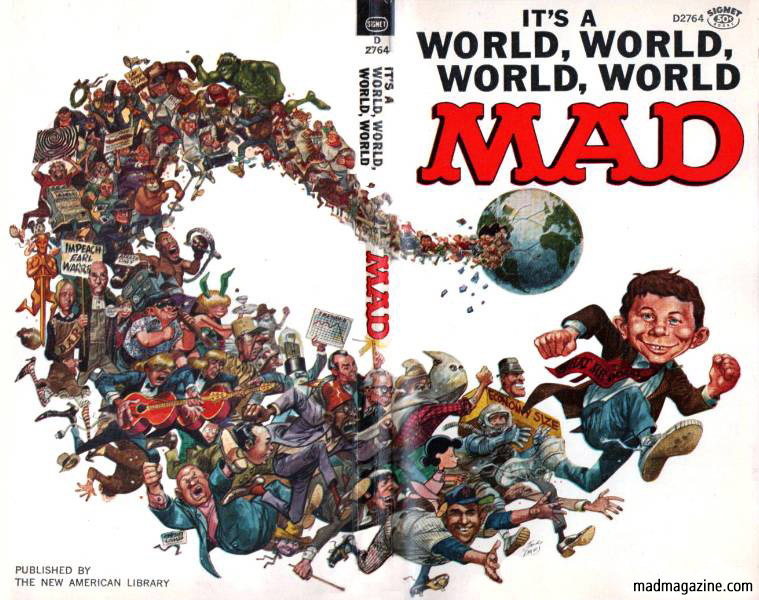 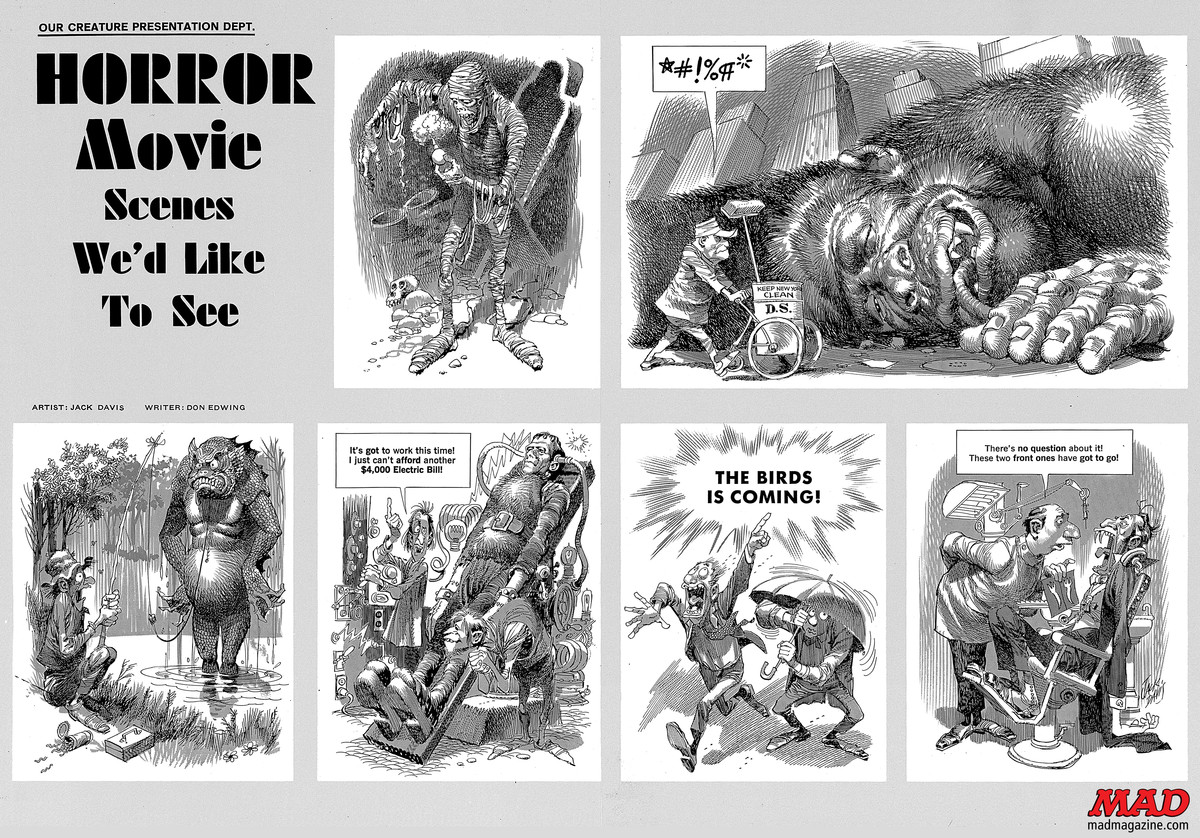 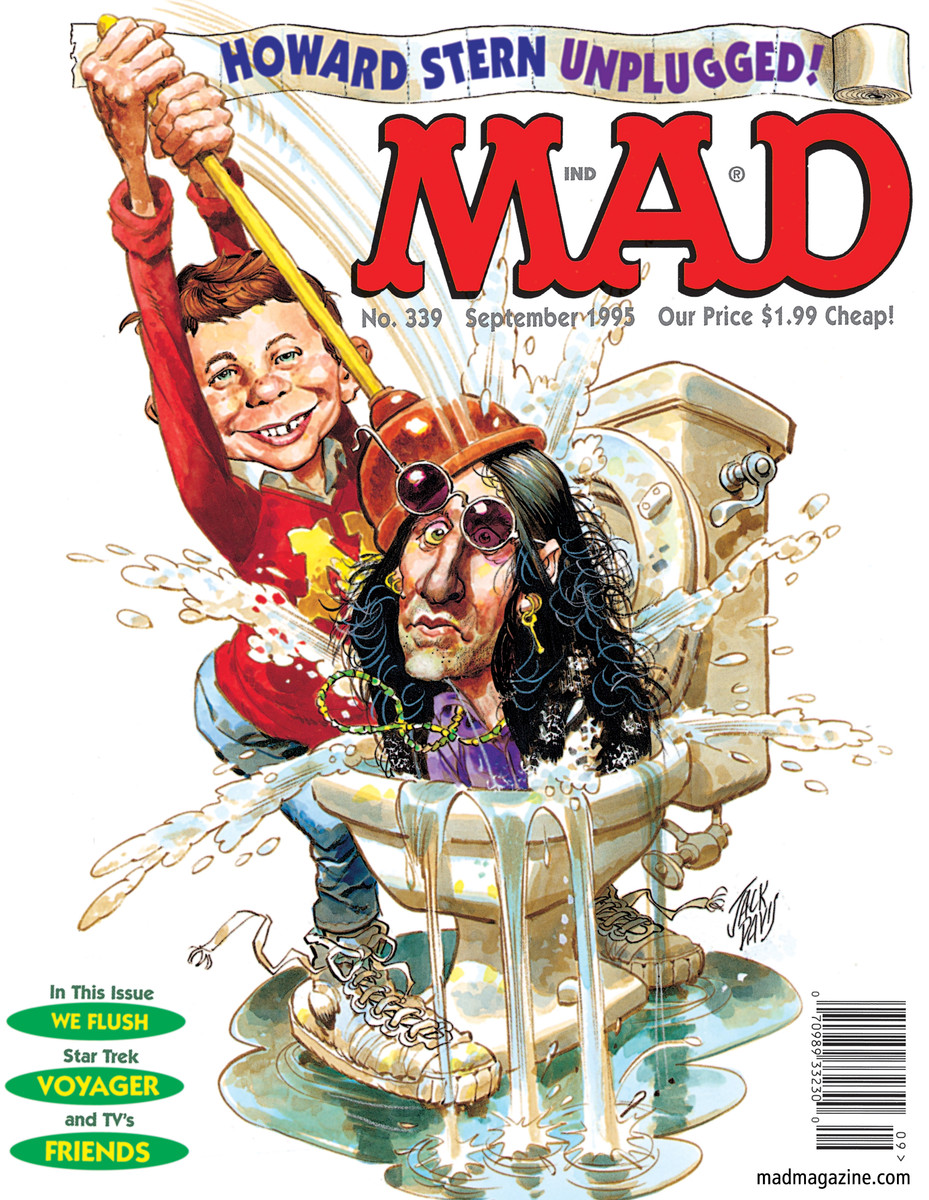 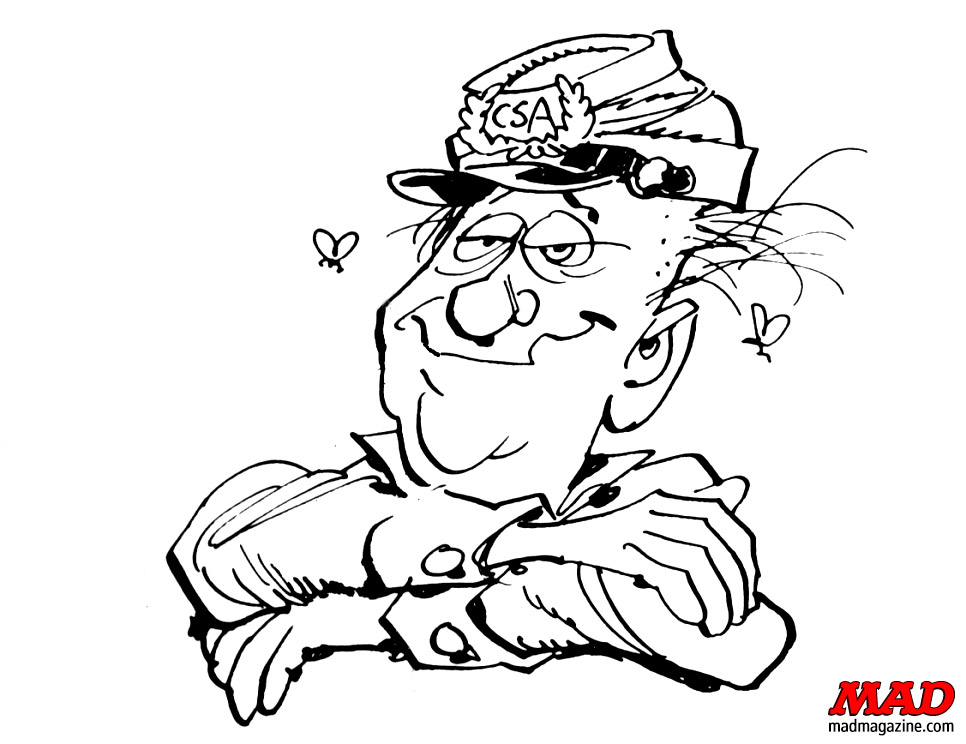 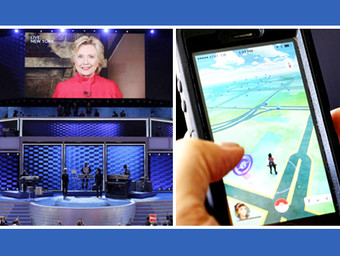 Similarities and Differences: The Democratic National Convention and Pokémon Go