It is with profound sadness that we report the passing of longtime MAD writer/artist John “Hammerhead” Caldwell. John passed away Sunday morning after a brief bout with cancer.

John became one of “The Usual Gang of Idiots” in October 1978, MAD #202. Over the years he contributed hundreds of pages to the magazine. He received the enduring nickname “Hammerhead” after mailing a piece of his original cover artwork to the MAD offices wrapped between two flimsy pieces of cheap cardboard, the kind you would expect to get when buying a dress shirt at the Dollar Store. The artwork was almost destroyed in the mail.

We offer to John’s wife, Diane, and his entire family, our sincerest condolences.

Below is John's self-portrait, as well as the first piece he drew for the magazine, from MAD #230, April 1982. 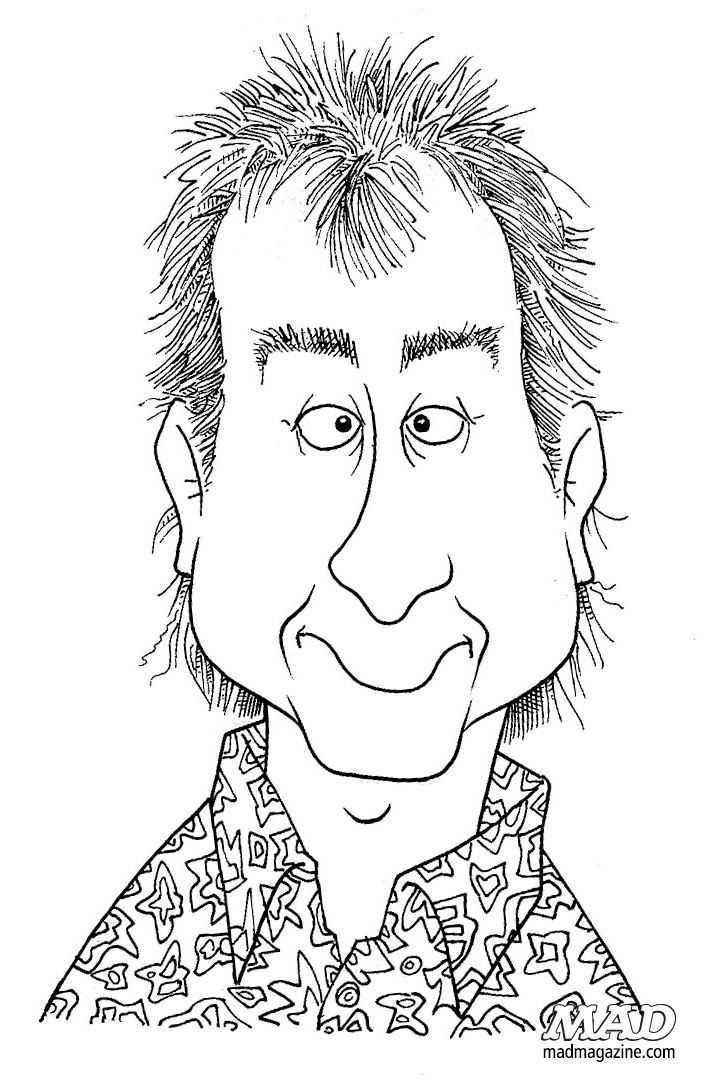 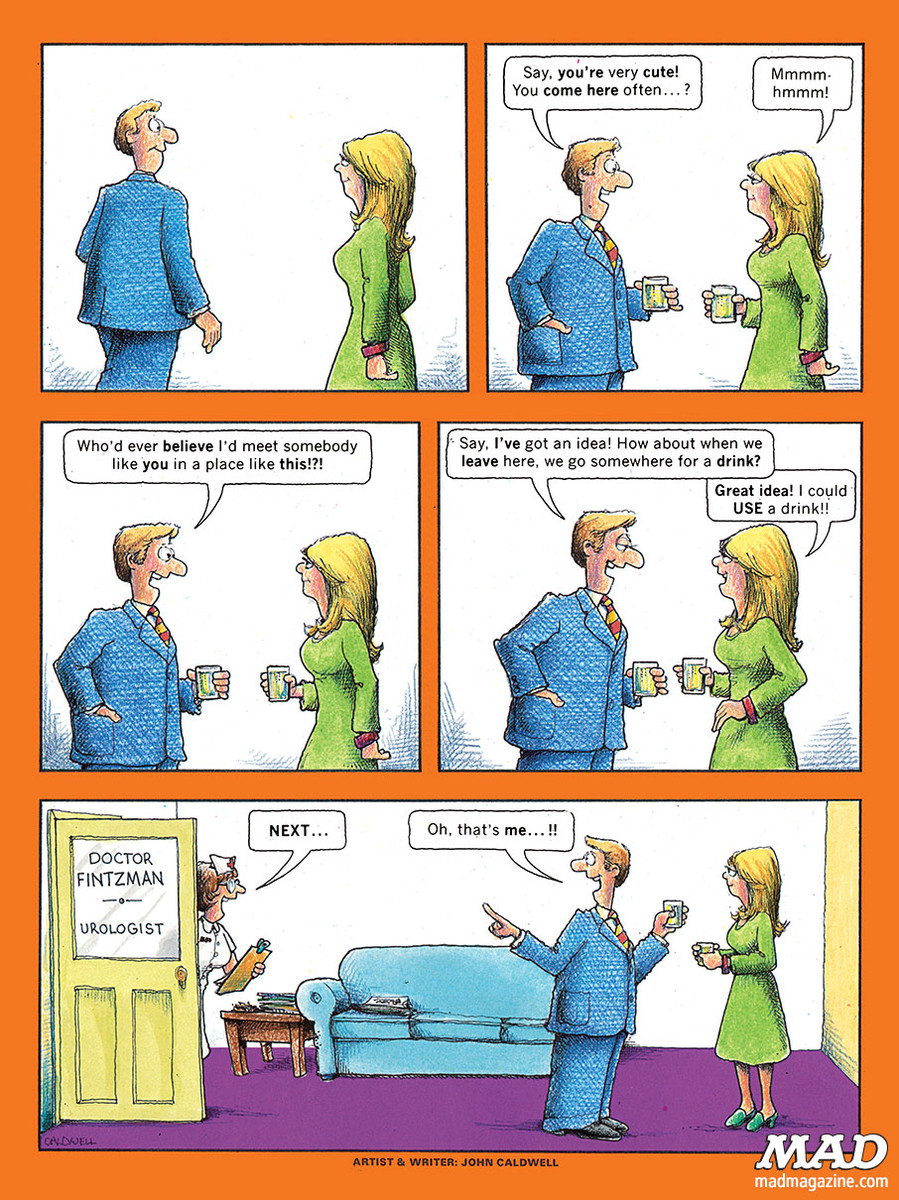 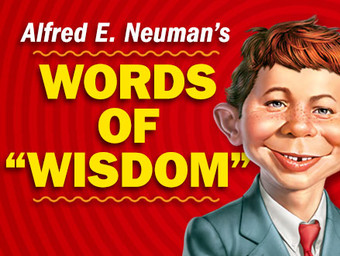