When Other White Actors are Cast as Michael Jackson

When Other White Actors are Cast as Michael Jackson

ROLES’ REVERSAL DEPT.
People are confused and angry that (white actor) Joseph Fiennes will be playing (not-so-white singer) Michael Jackson in an upcoming made-for-TV movie. In defense of his casting, though, his brother Ralph Fiennes DID play Voldemort — so there’s family experience in portraying a pale, noseless ghoul. Still, we felt it was worthwhile to take a look at some of the other (equally white) actors who were considered for the gig. 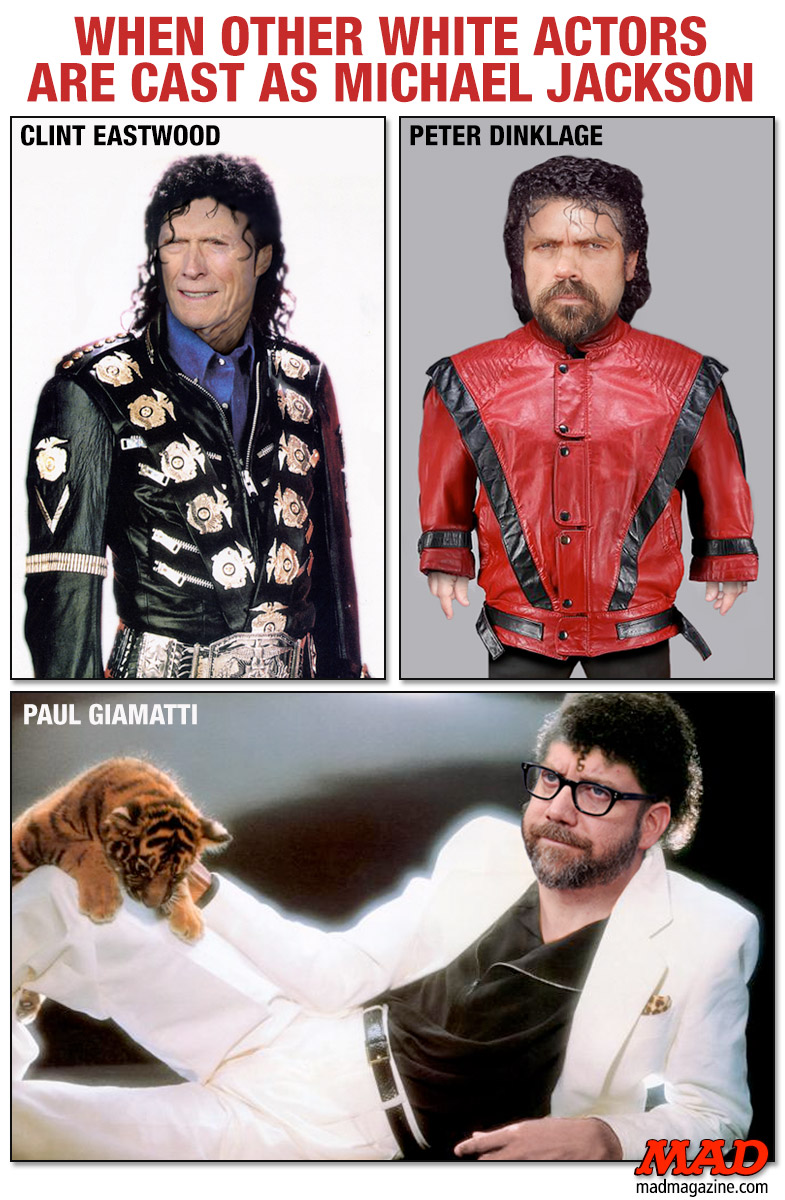 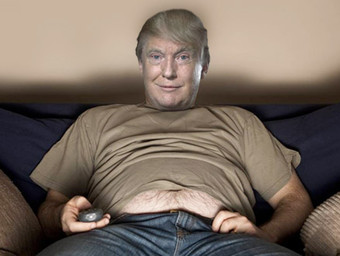 9 Things Donald Trump Will Be Doing During Tomorrow’s Debate