It is a period of indiscriminant licensing. Money-hungry hucksters hope to strike gold by tying their shoddy merchandise to a Theatrical Galactic Empire. During the hype, a lone rebel humor magazine manages to cobble together some of the worst offenders, who have enough power to fill an entire planet’s landfill. 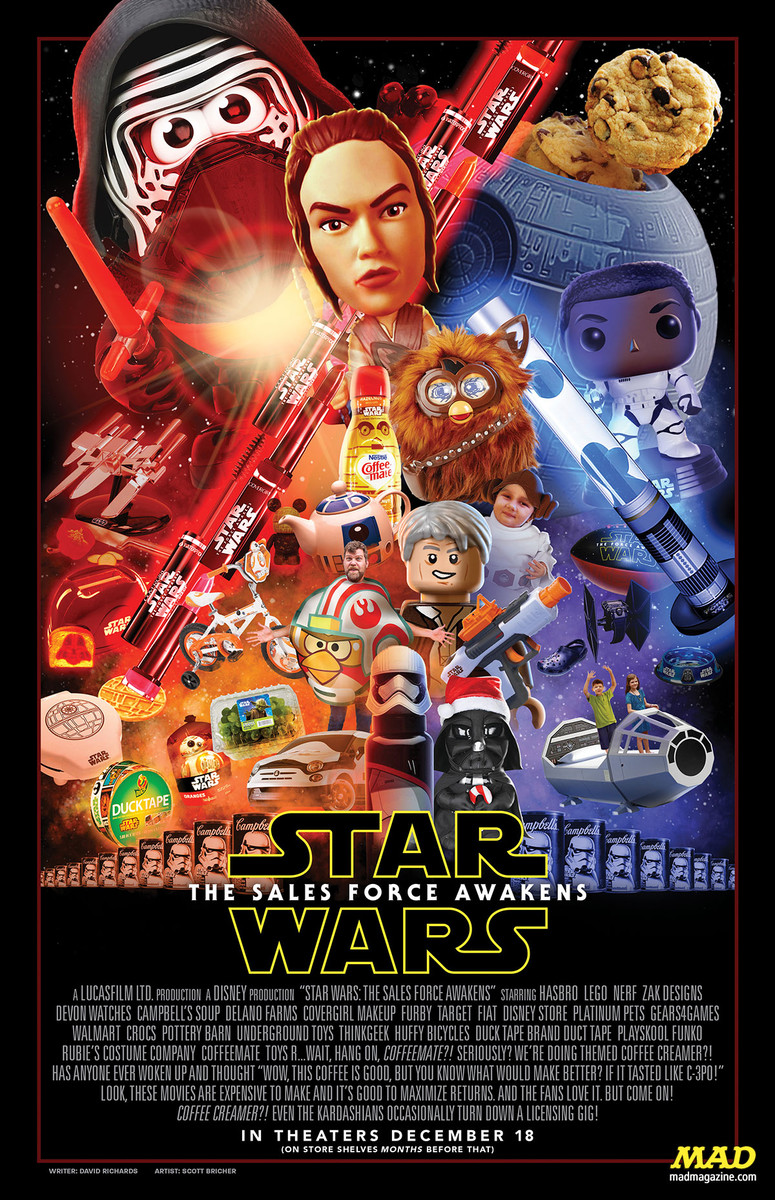 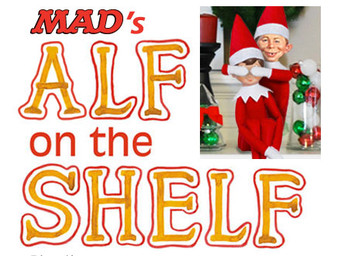 “Alf on the Shelf”: A Printable MAD Christmas Cut-Out