DEBATE THAT WILL LIVE IN INFAMY DEPT.
After the first GOP debate lasted more than three hours, Donald Trump said he wouldn’t participate in the next one unless it was two hours long, max. We were torn — while we liked the idea of the debate not being a three-hour time-suck, we also liked the idea of it being Trump-free! However, CNBC made the choice for us and caved in on the time limit. Still, now that Trump has shown he has the clout to make that kind of change, what else did he push for? 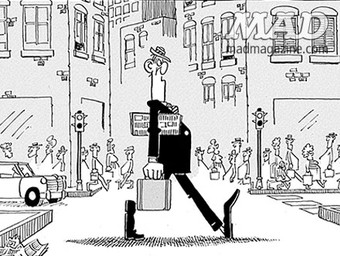