FAIL TO THE CHIEF DEPT.
After six years of communicating to the public through “traditional” media — television interviews, press conferences and radio addresses that are listened to by dozens — President Obama has finally joined Twitter! He’s tweeted a couple of mild jokes since his account went live yesterday — but as these just-obtained deleted tweets show, Barack is going to need a little bit more practice at this social media thing. 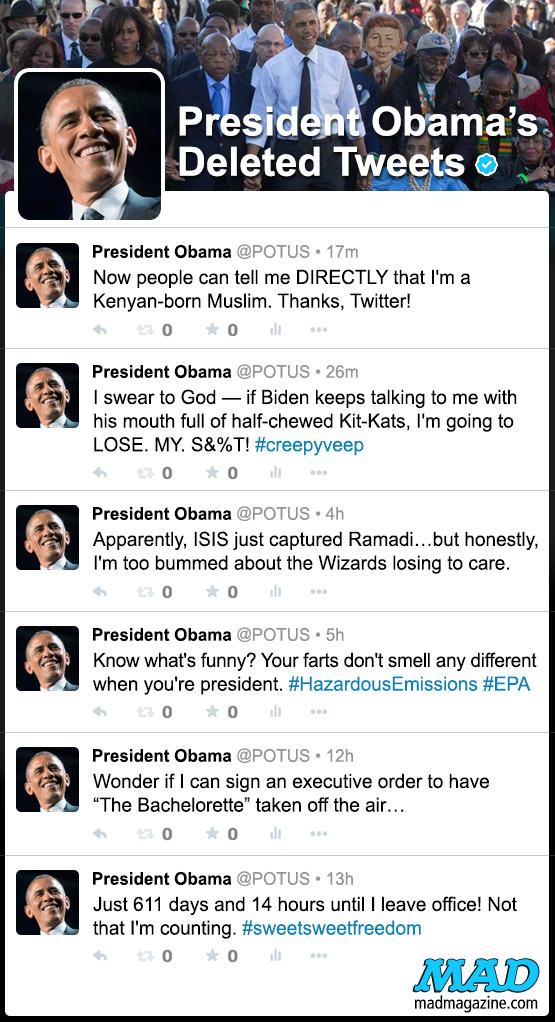 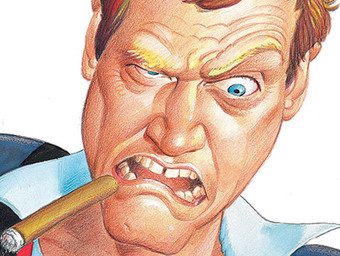