It was announced today that Hillary Clinton will be formally announcing her presidential candidacy via video on Sunday. Here’s another announcement: we’re thrilled that she’s finally making her ambitions official. Because for the next year and a half or so, we get to make fun of her scheming, obfuscation, and general awfulness! And here’s our last announcement: we have a feeling that just like Christina, Hillary won’t be making it up that hill! 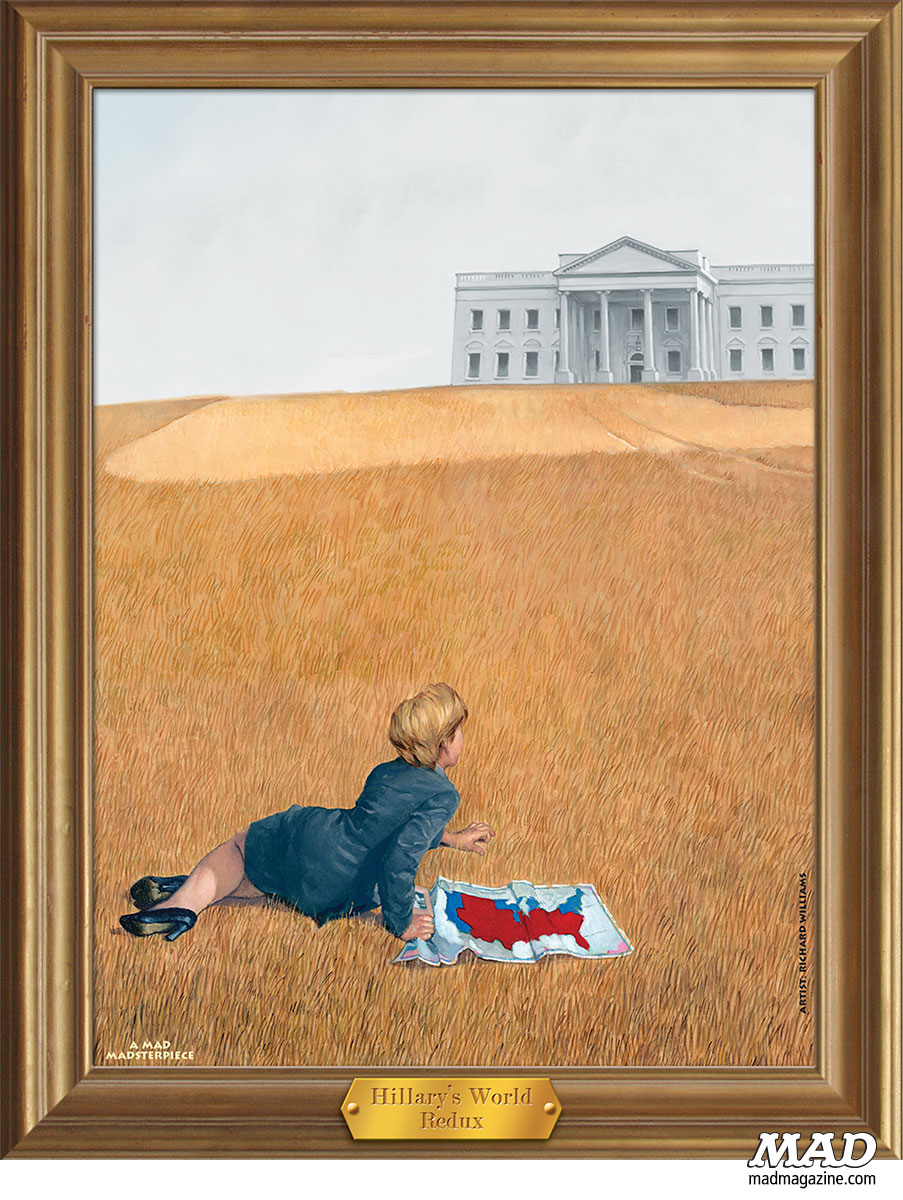 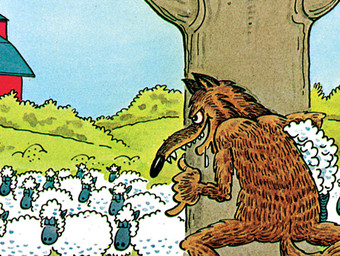 Don Martin: One Thursday Afternoon at the Edge of a Meadow