AL IN A DAY'S WORK DEPT. 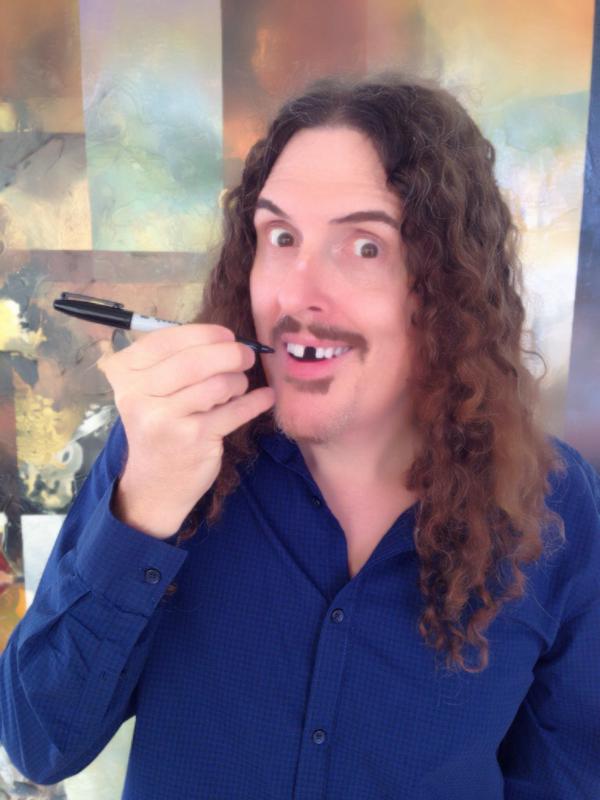 “The Usual Gang of Idiots” are getting a new Idiot-in-Chief! Celebrated musical satirist and comedian “Weird Al” Yankovic, the biggest-selling comedy recording artist in history, will helm the next issue of MAD as the legendary humor magazine’s first-ever guest editor.

Winner of the 2015 Grammy® for Best Comedy Album, Weird Al is the writer of some of the biggest song parodies in history.

Speaking from the MAD offices in New York, current “Idiot-in-Chief” John Ficarra said, “Al will surely ruin his nearly four decades of popularity by associating with MAD. I still can’t believe we talked him into it!”

Among Weird Al’s many duties will be writing an introduction to the issue, contributing (along with some of his celebrity friends) to the Fund”AL”ini Pages, and picking his favorite MAD article for the Vault section. Other ridiculous responsibilities are yet to be determined but will certainly do nothing to advance his career.

“It was my childhood dream to one day be a contributor to MAD Magazine,” said Weird Al. “This is an excellent example of why children are never allowed to make important decisions.”

Readers are invited to make Weird Al’s life even harder by sending letters for MAD’s Letters and Tomatoes section at letters@madmagazine.com. Weird Al will provide dumb answers to the dumbest questions.

Start saving your dollars because MAD #533 will hit newsstands on April 21 at an absurd price! 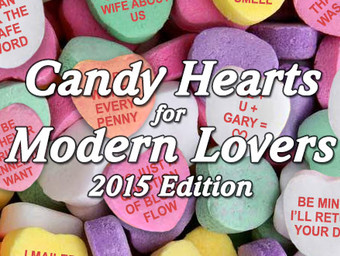