DEFLATE IS ENOUGH DEPT.The New England Patriots’ march to Super Bowl XLIX got a bit slippery yesterday, when the NFL announced an investigation into the deflation of 11 easier-to-catch Pats game balls during their 45-7 win in Sunday’s AFC Championship Game. This isn’t the first time that the Patriots have been accused of cheating — and it probably won’t be the last time they appear on the box of the cereal aisle’s most notorious product. 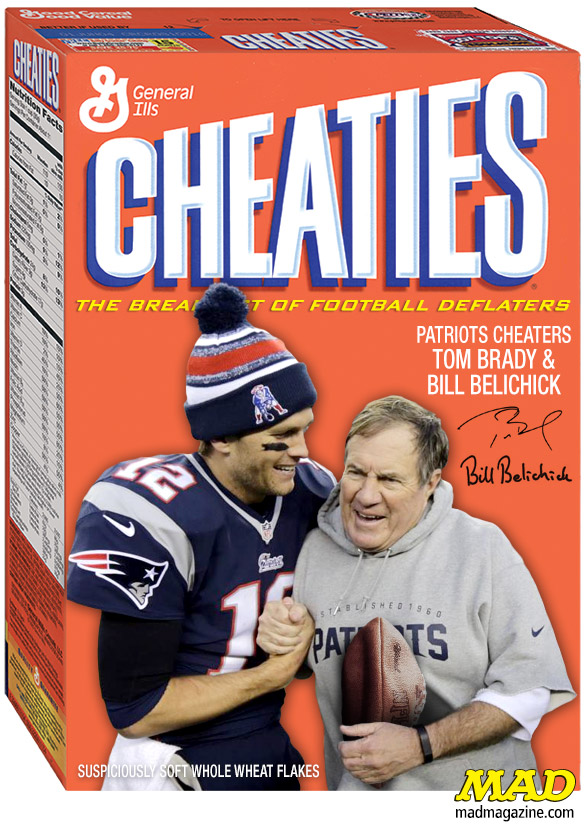 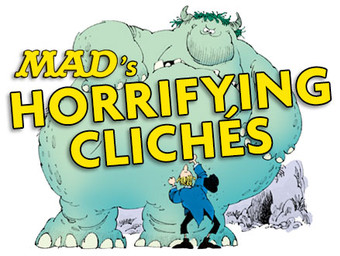