MAD Asks: Where is Kim Jong-Un?

MAD Asks: Where is Kim Jong-Un?

OUT OF SIGHT, OUT OF HIS MIND DEPT.

North Korean leader Kim Jong-Un hasn’t been seen in over a month — prompting rumors that he is sick, deposed or even dead. There doesn’t seem to be any information available, so it’s only led to irresponsible speculation about his whereabouts. And that’s just the kind of lazy craftsmanship we can get behind! 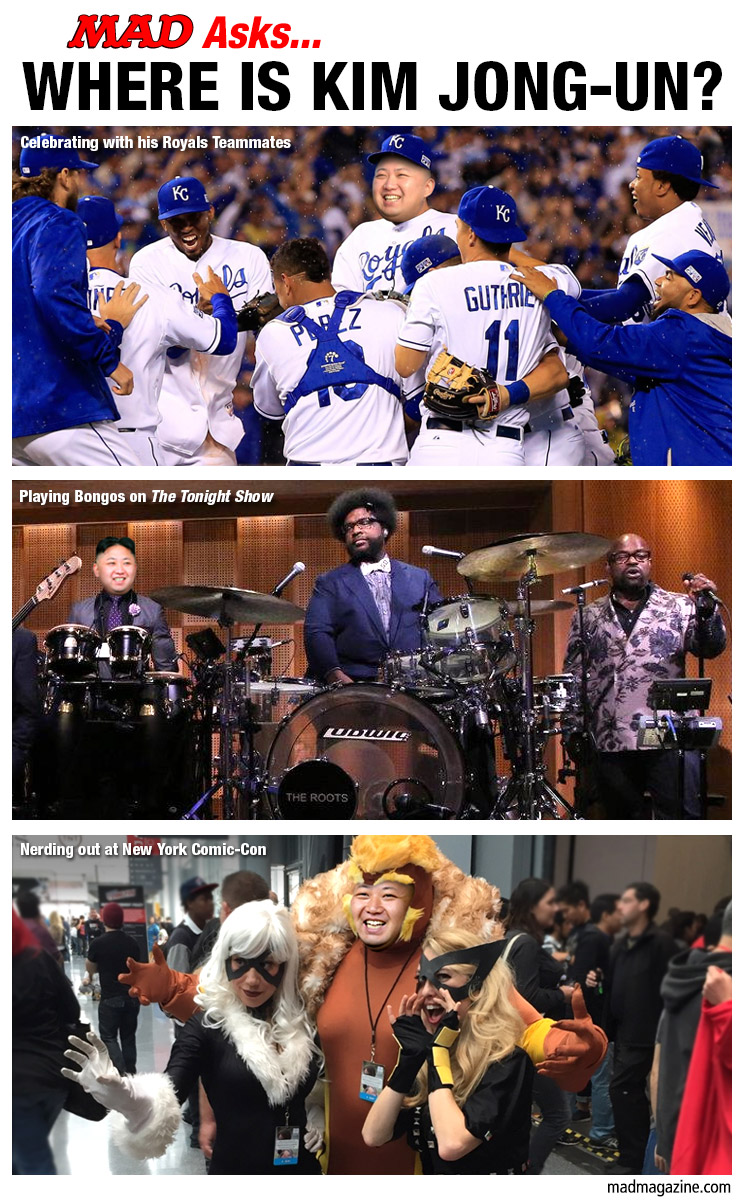 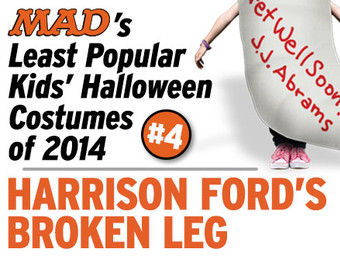