THE GOODELL, THE BAD AND THE UGLY DEPT.

Back in March, video surfaced of Baltimore Ravens running back Ray Rice dragging his unconscious then-fiancée from an elevator, apparently after knocking her out. For his reprehensible behavior, Rice was given an underwhelming two-game suspension. So yesterday, when TMZ released video that showed Rice actually punching his fiancée during the elevator incident, people got upset all over again at the NFL’s light punishment. This time around, however, NFL Commissioner Roger Goodell suspended Rice indefinitely. Case closed! Justice served! Well…except that it seems likely that Goodell and the league knew the full story all along, and just tried to roll with the punches. 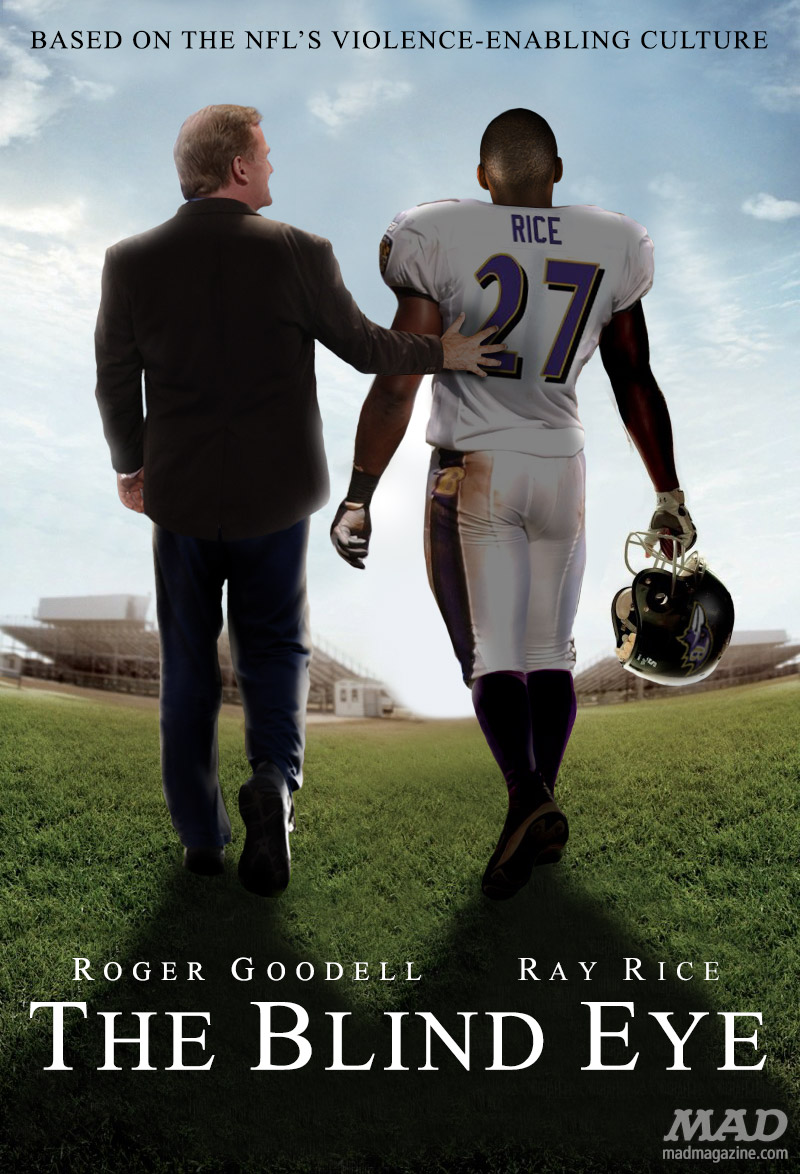 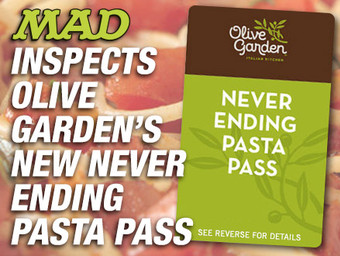