Today marks Batman’s 75th Anniversary! The Caped Crusader first appeared in the pages of Detective Comics #27 in 1939 — and for three-quarters of a century, he’s tirelessly watched over Gotham city! And for nearly as long, MAD has tirelessly mocked him! In honor of Bats’ long run (which is more than we can say about the poor guy’s parents) MAD presents some of our classic Batman covers. 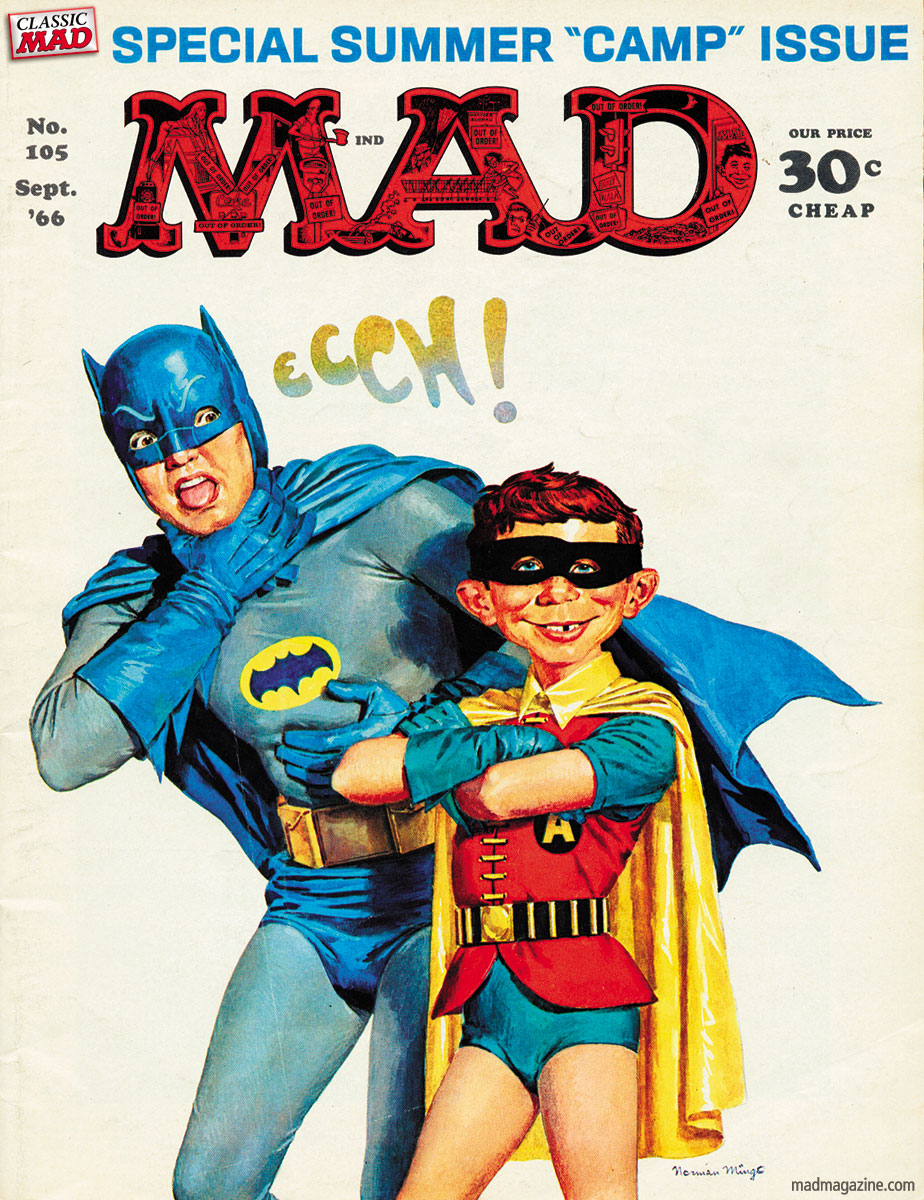 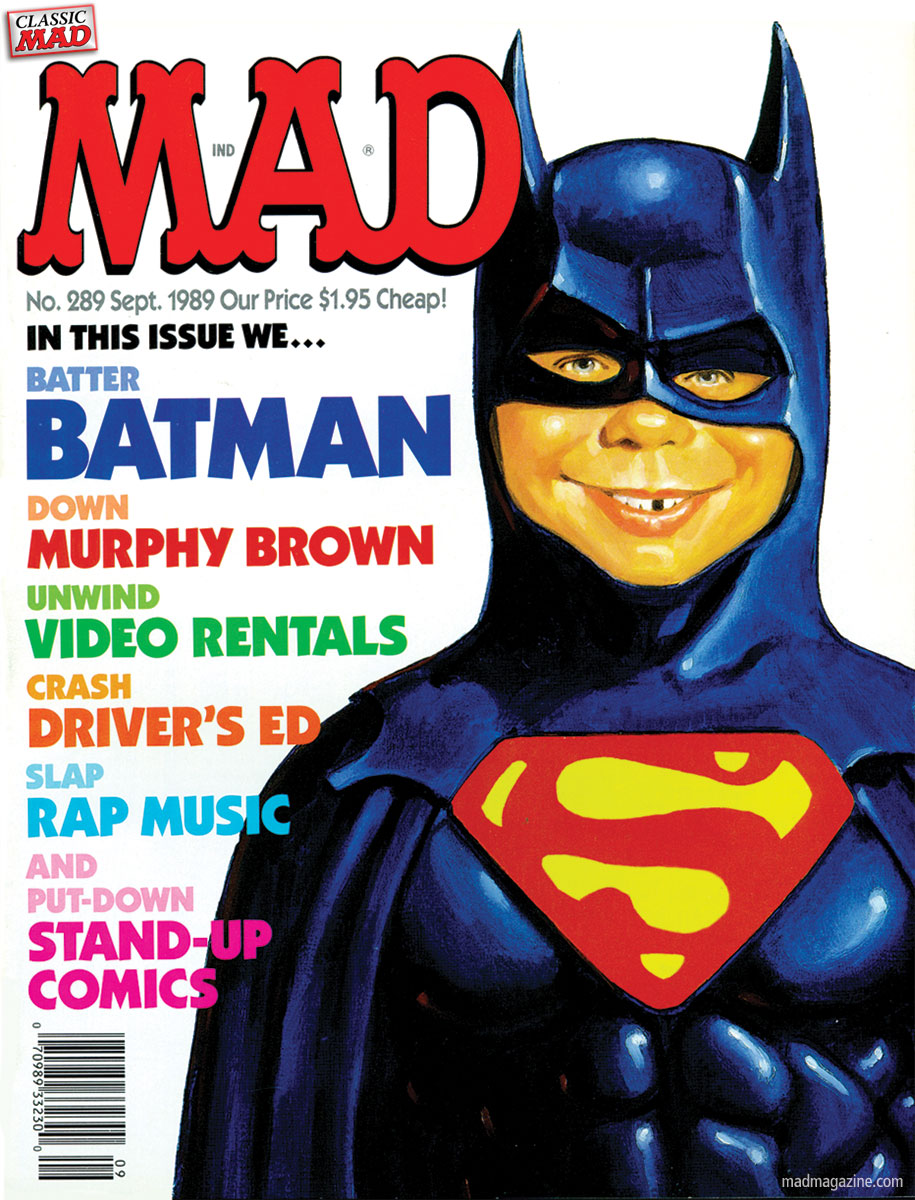 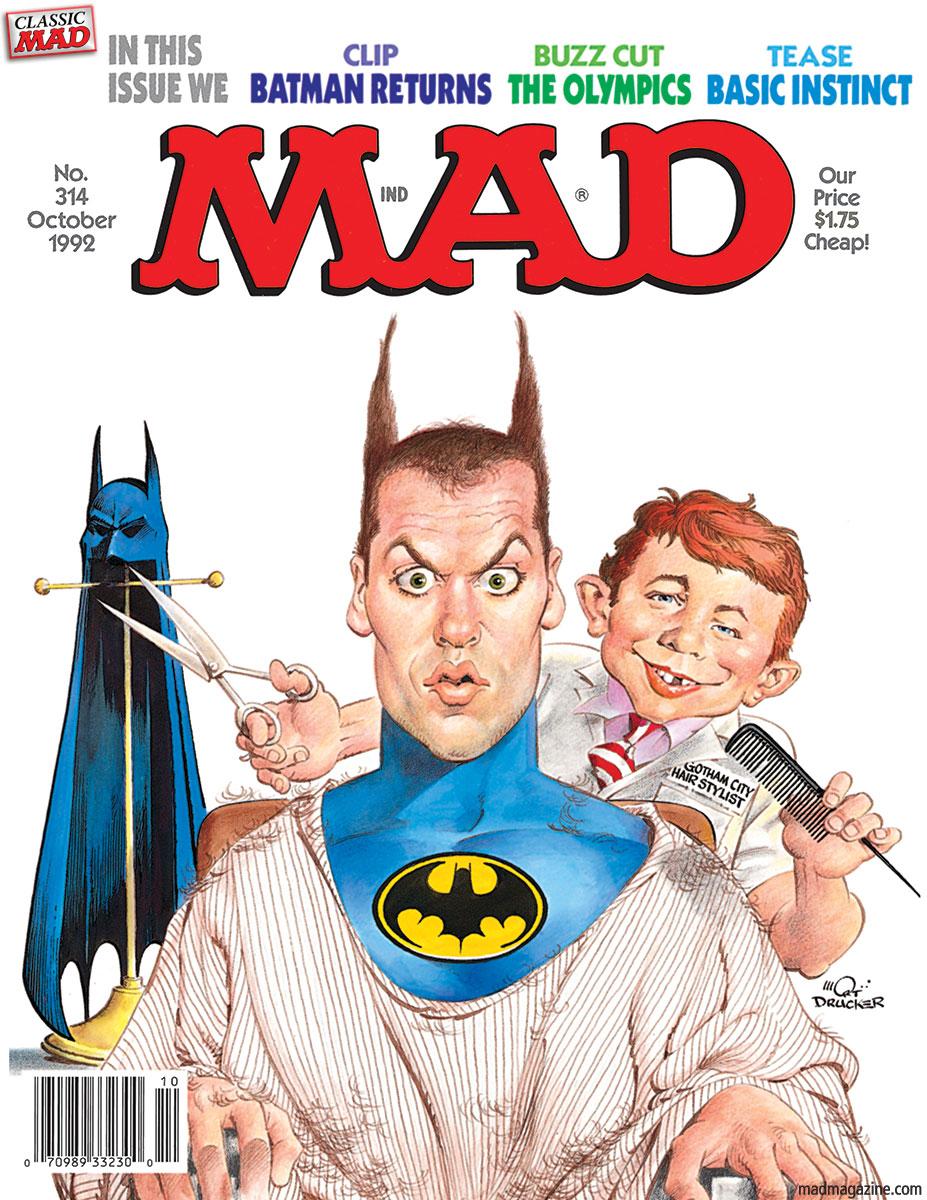 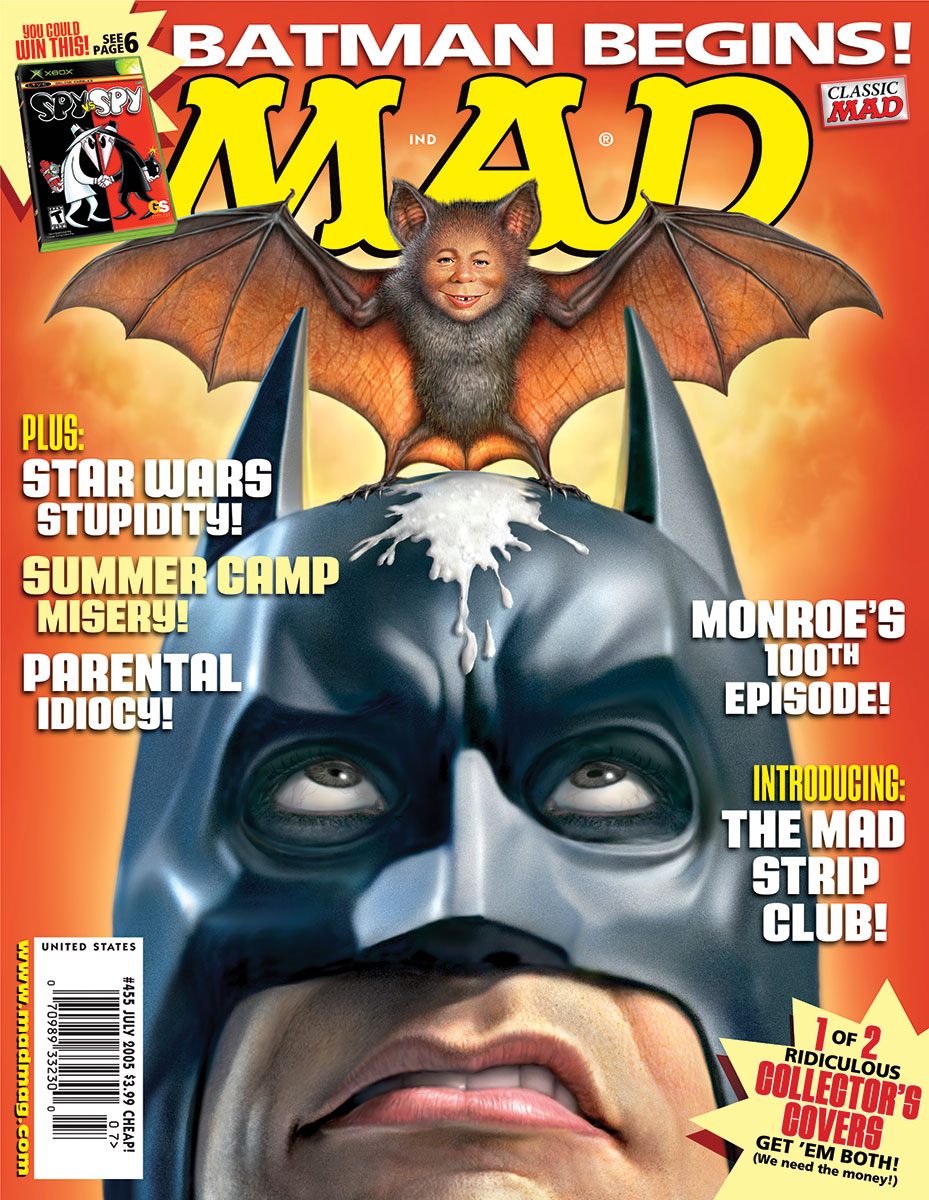 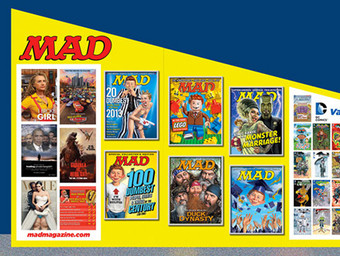