DON’T JUDGE A BOOK BY ITS LOVER DEPT.

Hillary Clinton's new memoir, Hard Choices, describes her time as Secretary of State, including her opinions on some controversial issues that the Obama administration faced. Many are describing her book as a precursor to a campaign for the 2016 presidential election. But with Hillary in the spotlight, Bill’s now itching for some attention — and has written his own tell-all about his time in the White House. 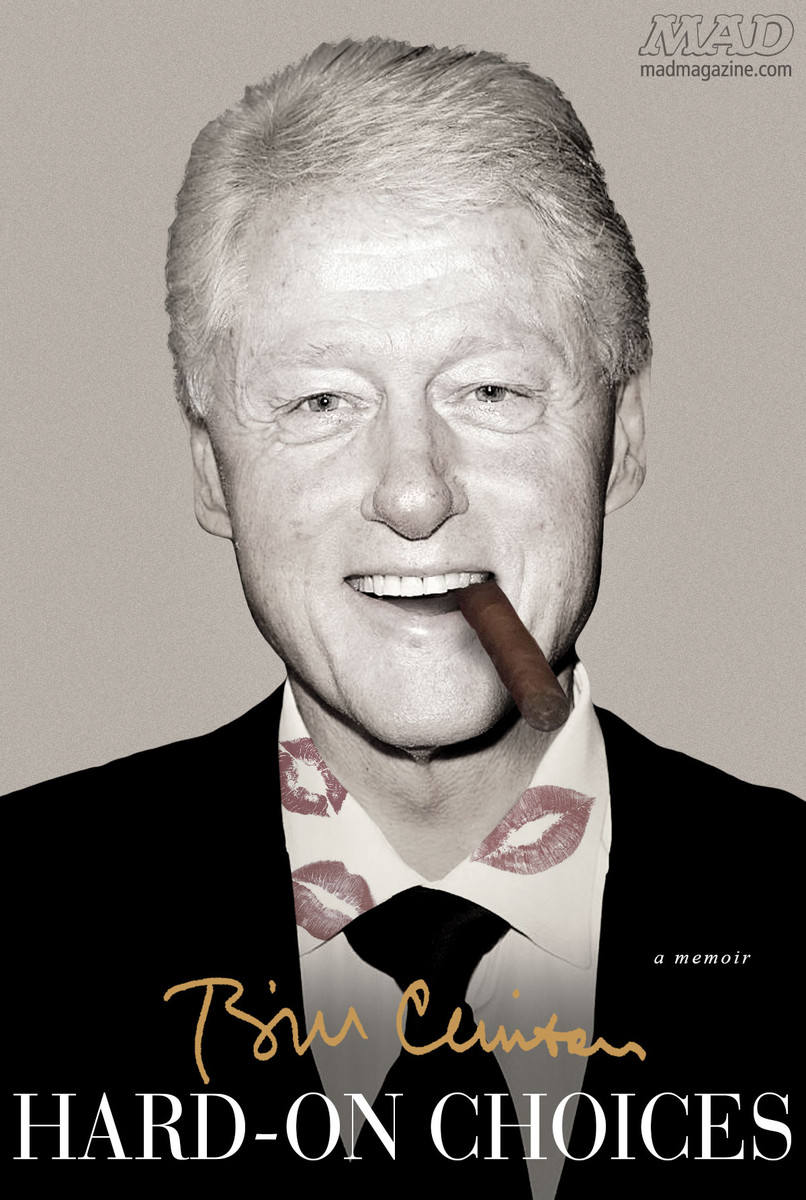 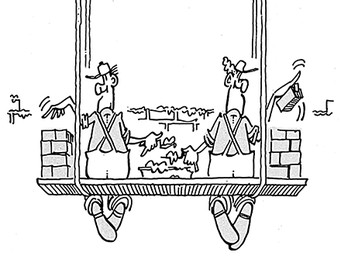