In a recent interview with ABC News, Hillary Clinton stated that she and Bill were “dead broke” when they left the White House. They even had trouble paying the mortgages on their houses. (Plural!) Luckily, like so many of America’s poor, she was able to scrape by, thanks to an $8 million book advance and six-figure speaking fees. Still, the next time you see Hillary Clinton in rags on the street, make sure to put a dollar in her Styrofoam cup — you never know how close she and Bill are to abject poverty! 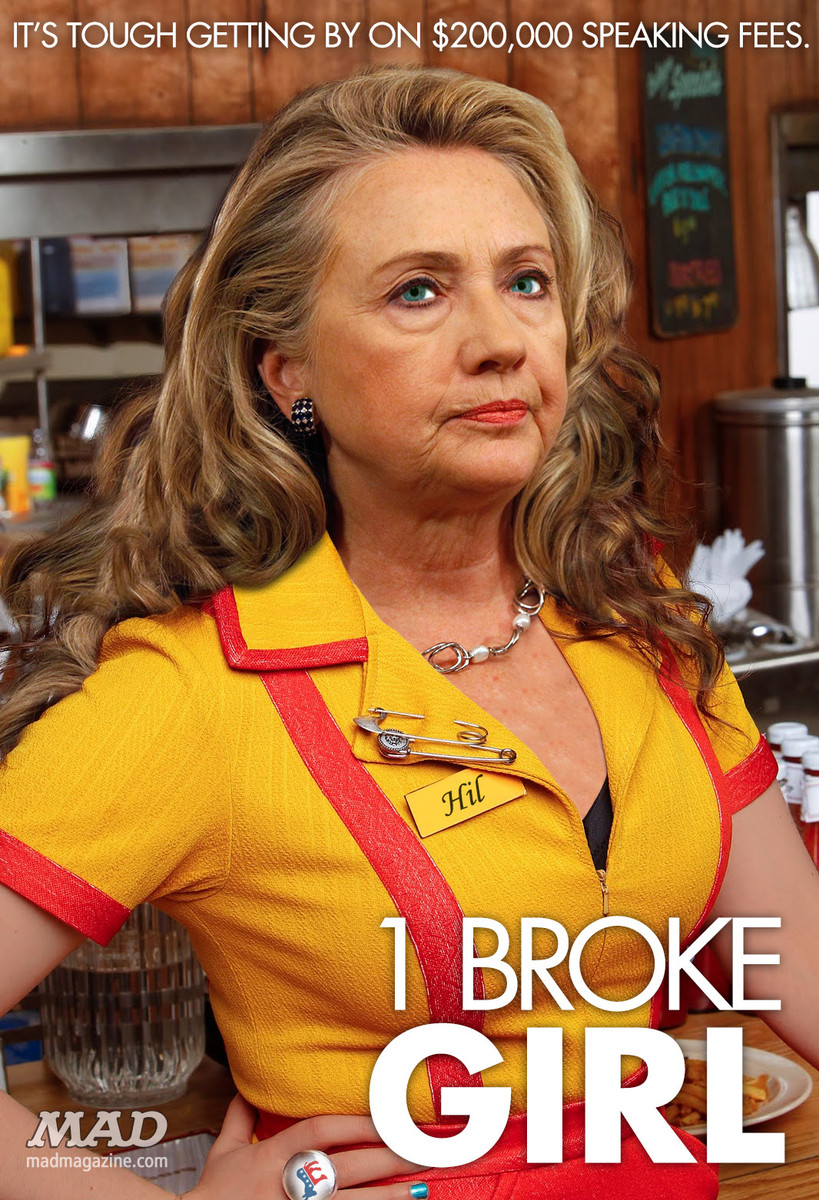 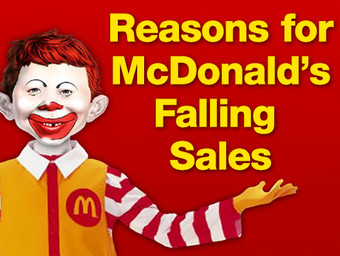