PIXAR YOU KIDDING ME DEPT.

Although it’s only May, General Motors has already had a record-breaking year — issuing an astonishing 30 recalls of 13.8 million crummy, unsafe cars. While many are speculating on how, exactly, GM will be able to make money with such a terrible track record, we suggest that they branch out into feature films — which, so far as we know, don’t spontaneously burst into flames or carry faulty ignition switches. 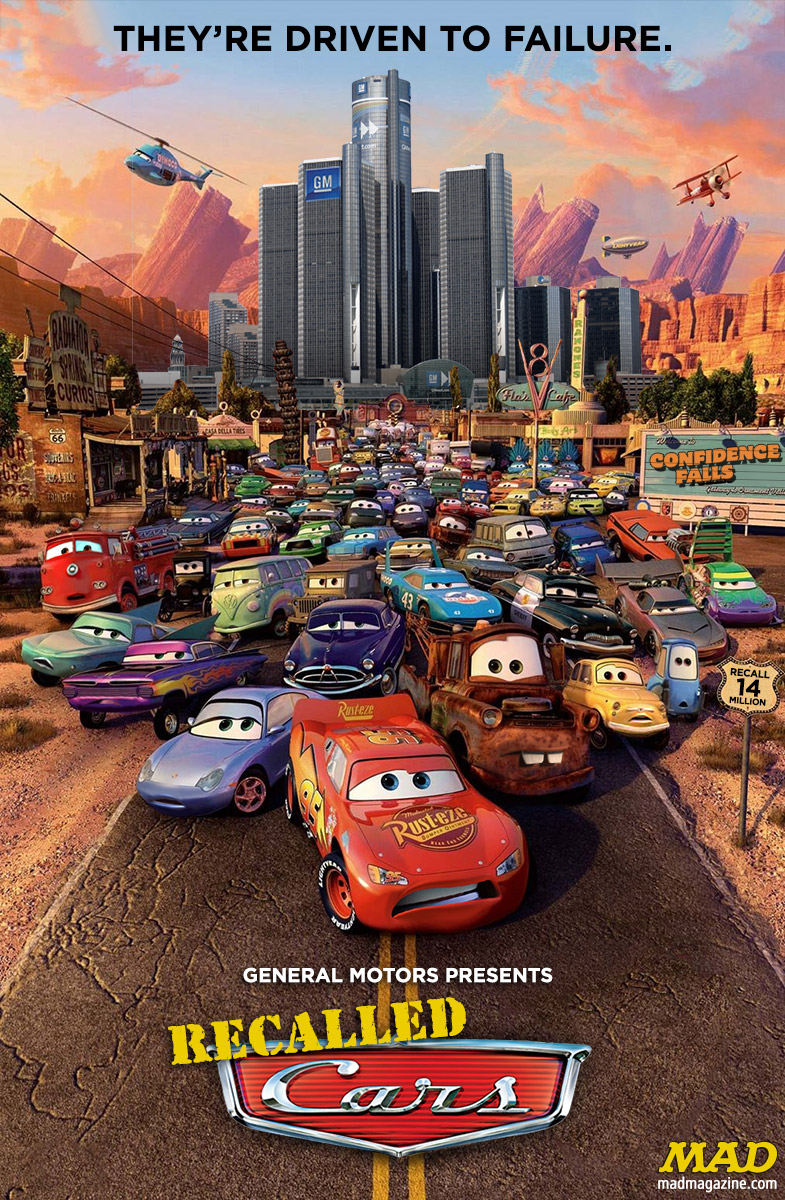 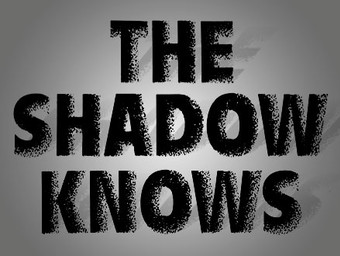