THE FOOLS ON THE HIL DEPT.

No matter how much you think then-Secretary of State Hillary Clinton is to blame for the Benghazi tragedy (entirely to blame, according to the GOP), or what reports you choose to believe (the ones that say she was entirely to blame, according to the GOP) the Republicans will not be letting this story drop…at least, not until Hillary drops out of the 2016 Presidential campaign! 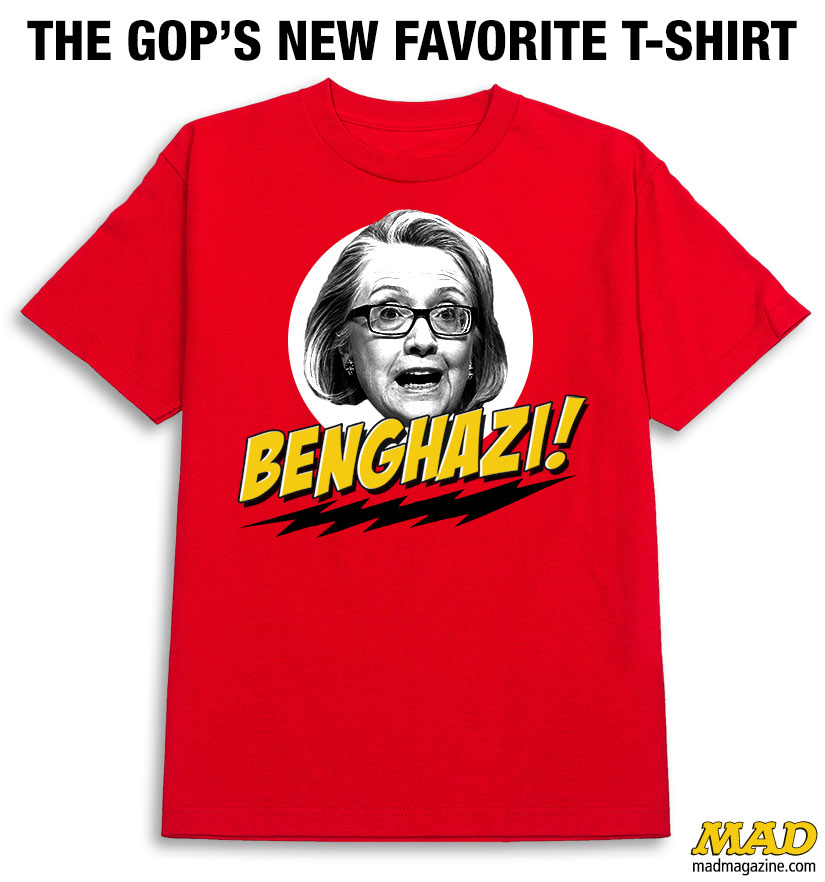 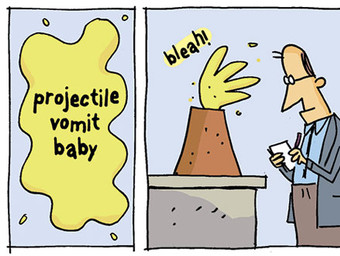