We are saddened to share the news that former MAD Editor Al Feldstein passed away Tuesday at the age of 88. Al became editor in 1956 and continued the evolution of MAD from a comic book to a magazine, broadening the magazine’s scope and introducing many members of “The Usual Gang of Idiots” and classic MAD features, several of which still appear in our pages, including the MAD Fold-In, Spy vs. Spy, A MAD Look at... and Snappy Answers to Stupid Questions. Al, who retired in 1984, also pioneered the use of MAD staff members as (unpaid, natch!) models in MAD ad parodies — here are some featuring Al himself. 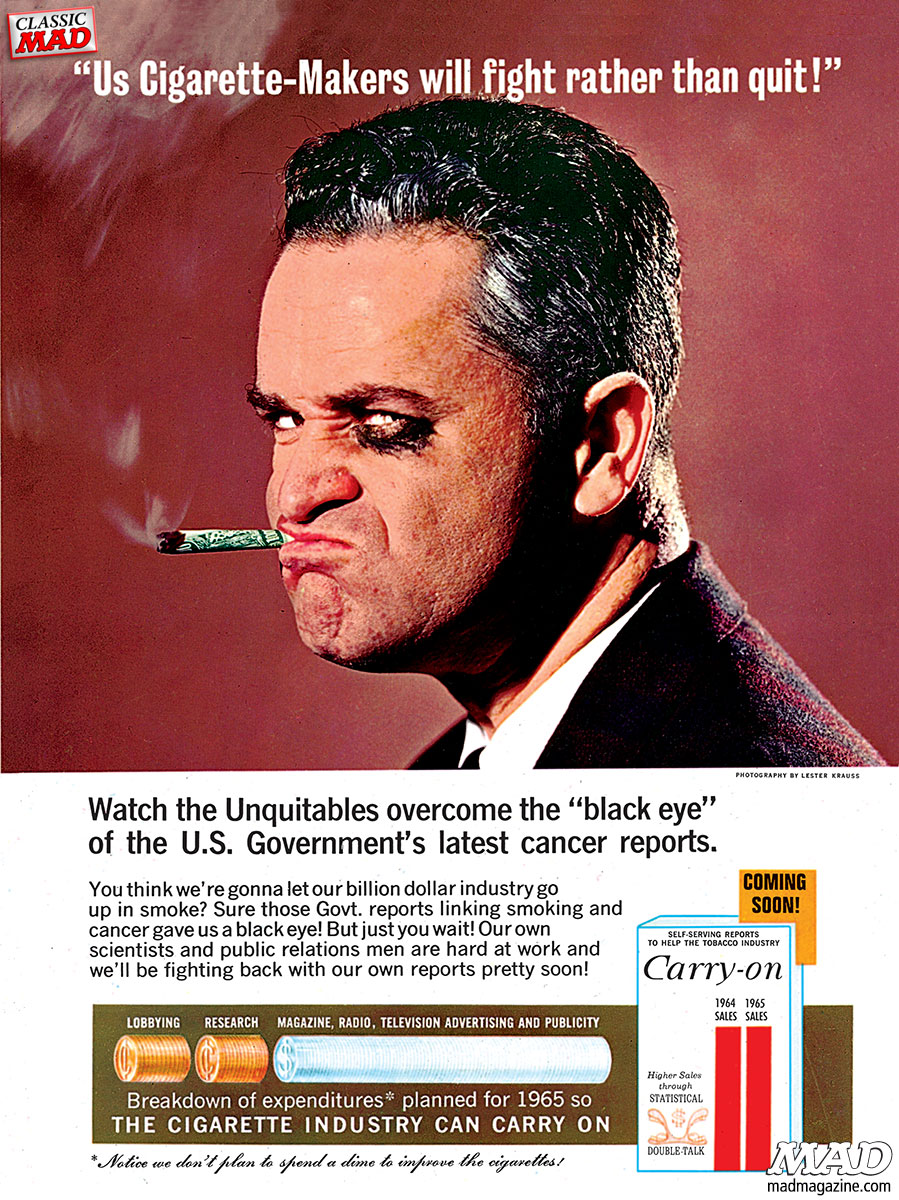 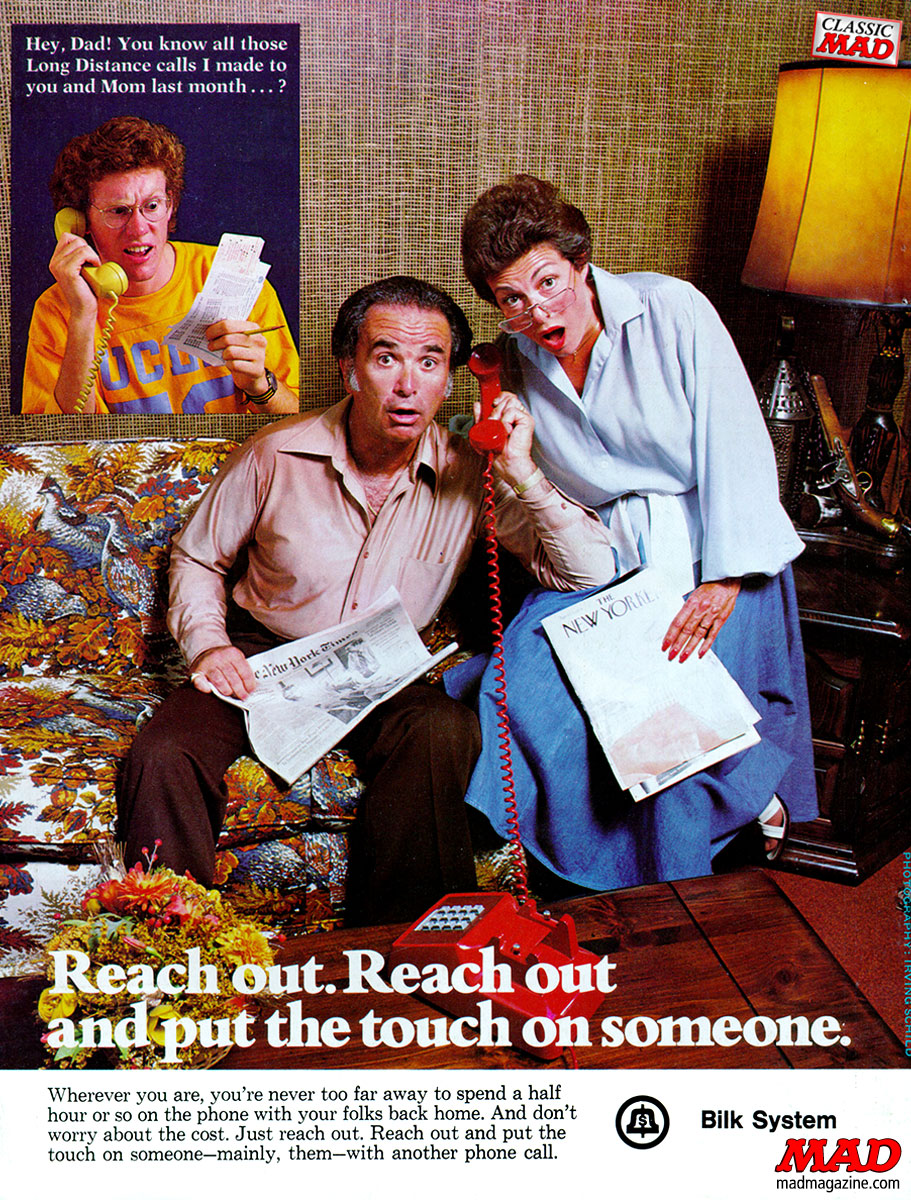 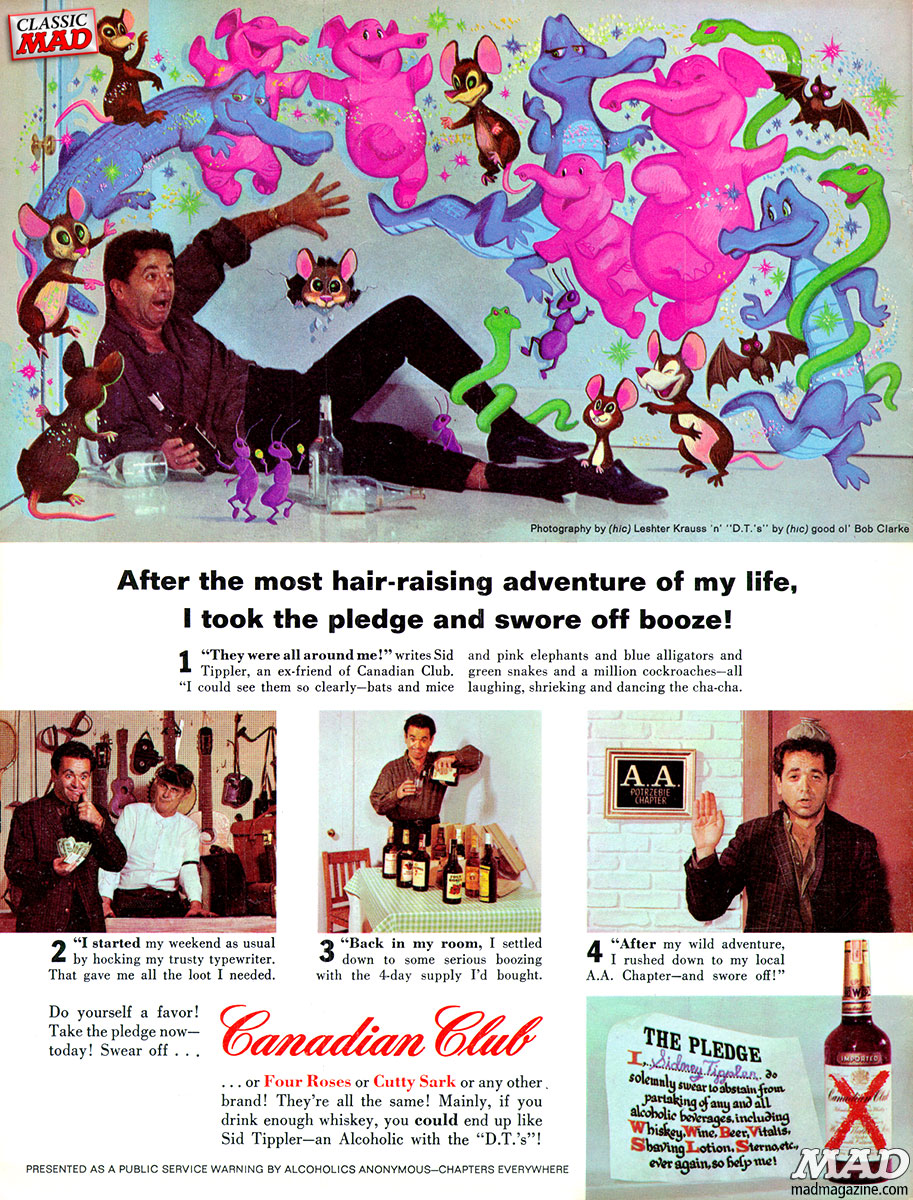 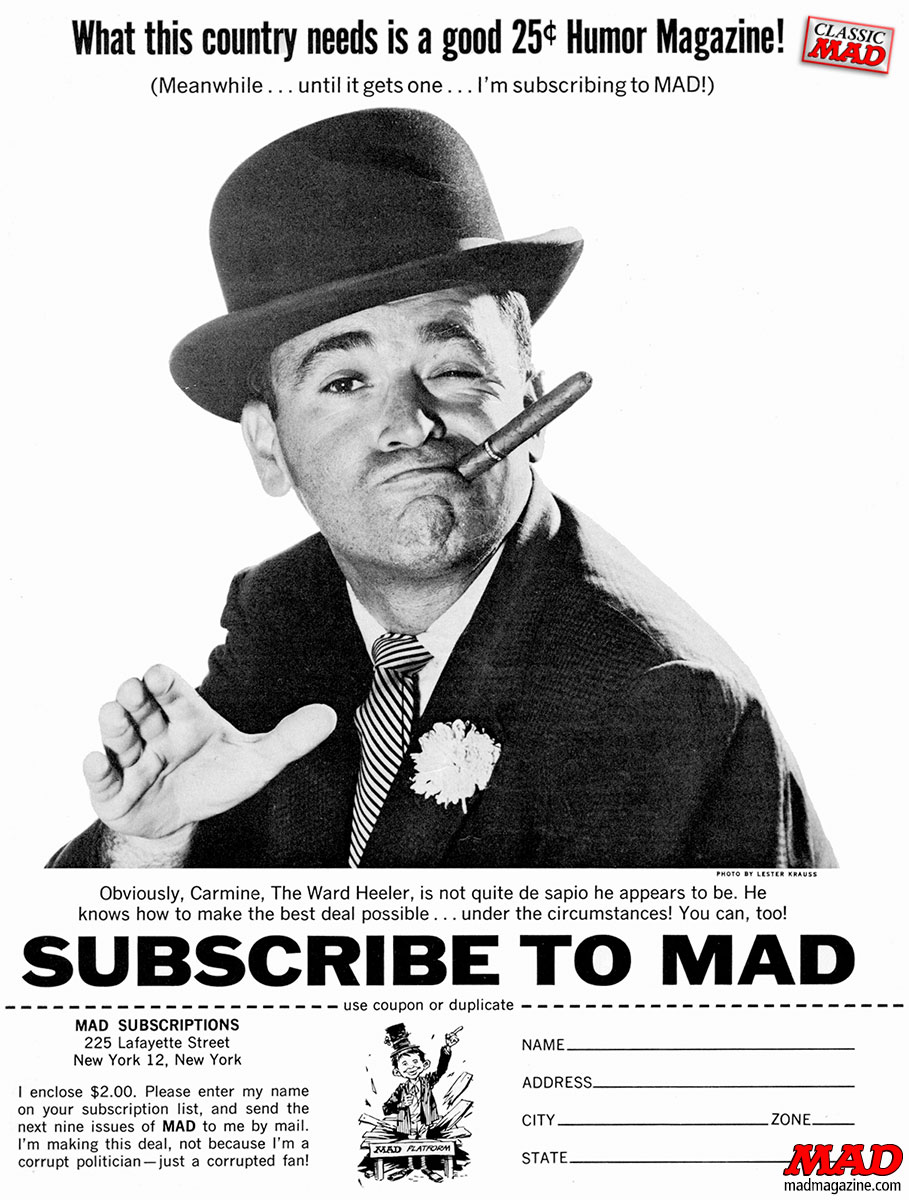 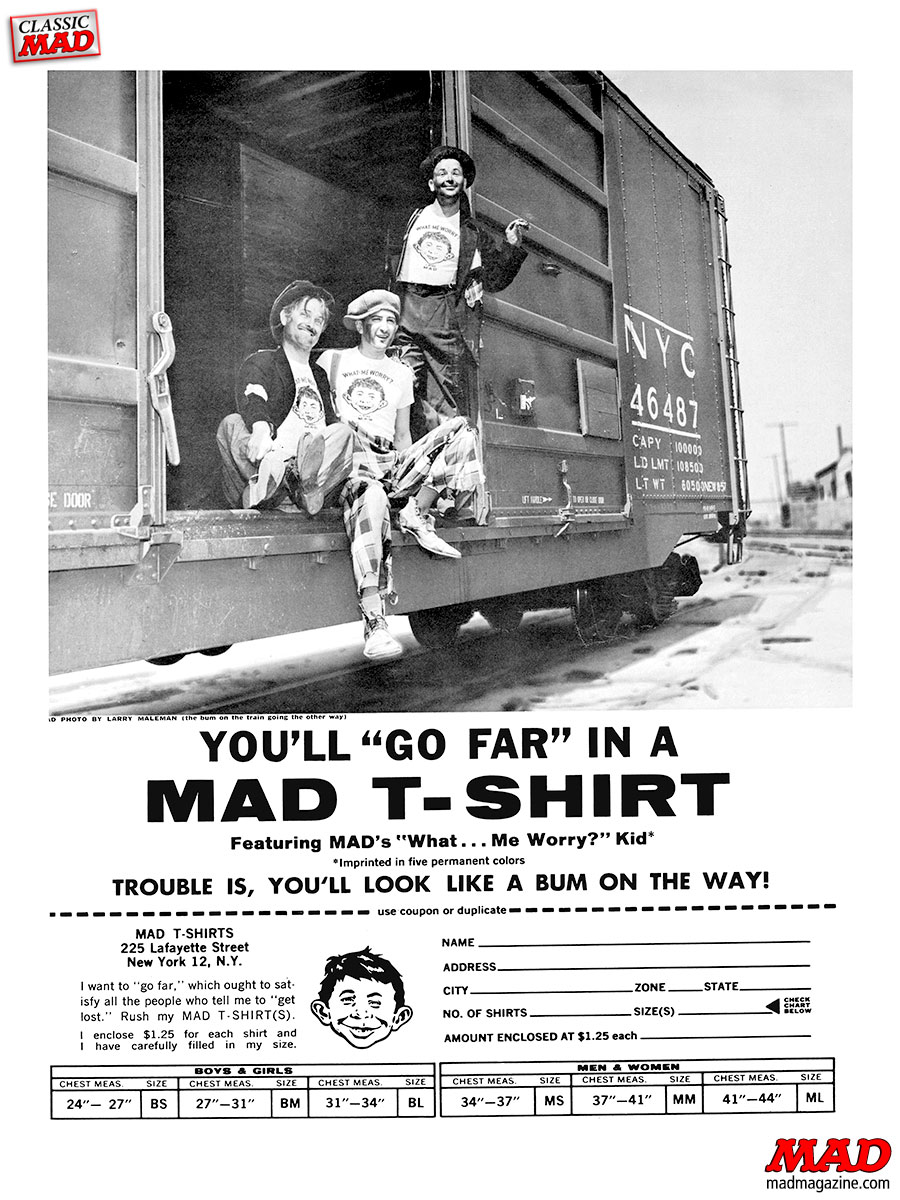 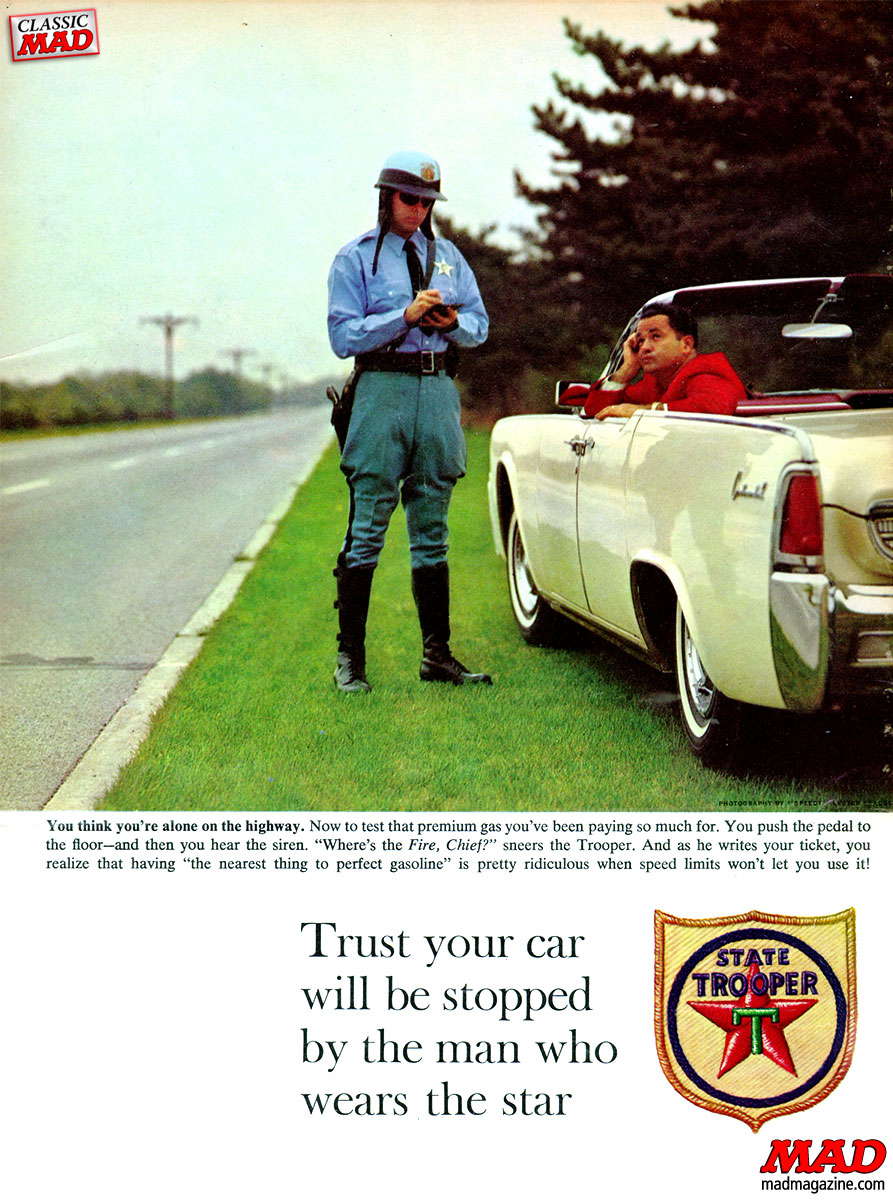 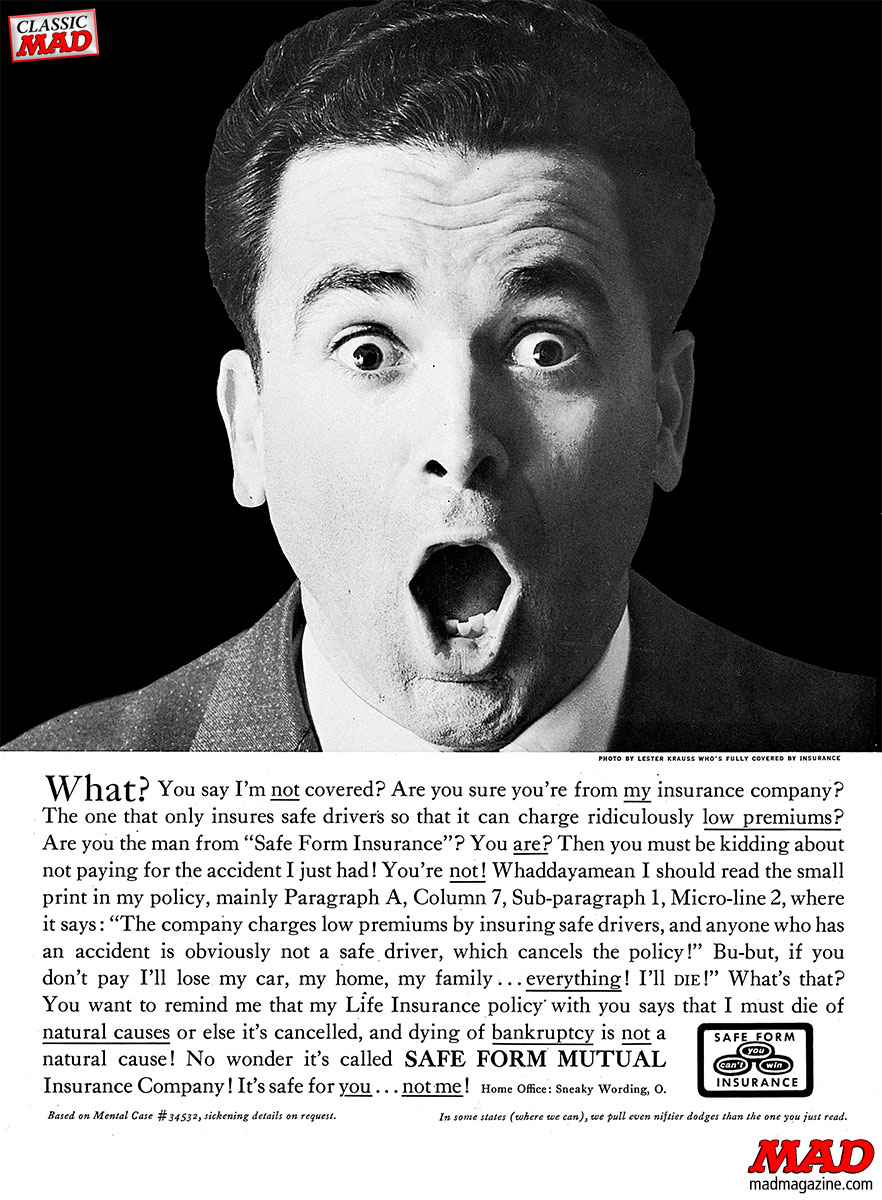 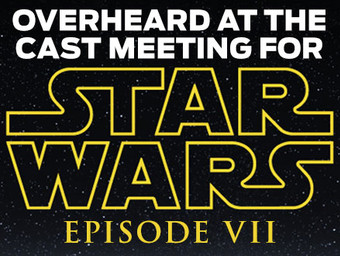 Overheard at the Cast Meeting for "Star Wars: Episode VII"