This week, a recording was released of L.A. Clippers owner Donald Sterling allegedly telling his girlfriend not to be photographed with black people or bring them to Clippers games. And, about as unsurprising as the Clippers losing, everyone pointed out what a racist mummy he is. Sterling’s own team protested on court, and the Miami Heat did the same soon after. Everyone from President Obama to Clippers coach Doc Rivers has condemned him. So, even though the Clippers have never come close to winning the title, we think Sterling may soon get one of his own. 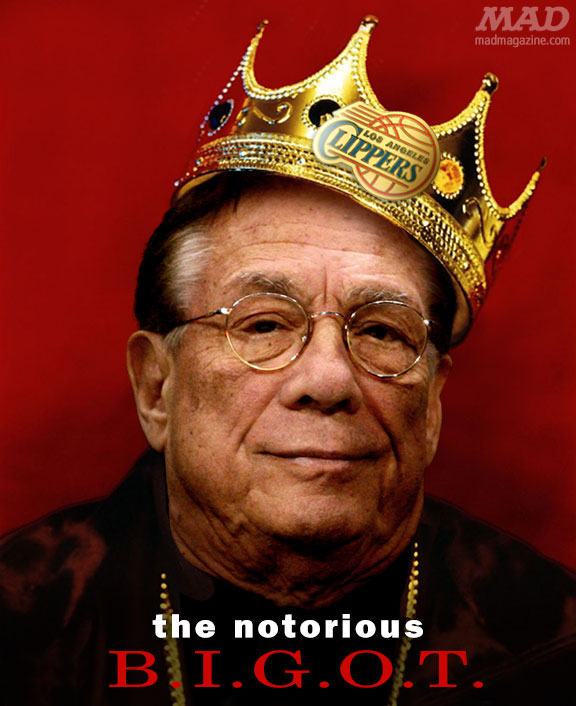 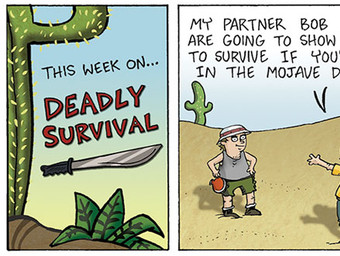