After being kicked out of his third rehab program in five months, a judge ruled that it was time for Chris Brown to stay in jail until April 23 — and it’s not fair! He’s got music to make! And pouting to do! And women to punch! But now he has to put all those things on hold for almost five weeks! There’s no justice in this world! On the upside, maybe during his downtime, he can focus on making the transition to the small screen. And maybe then he can transition into obscurity. 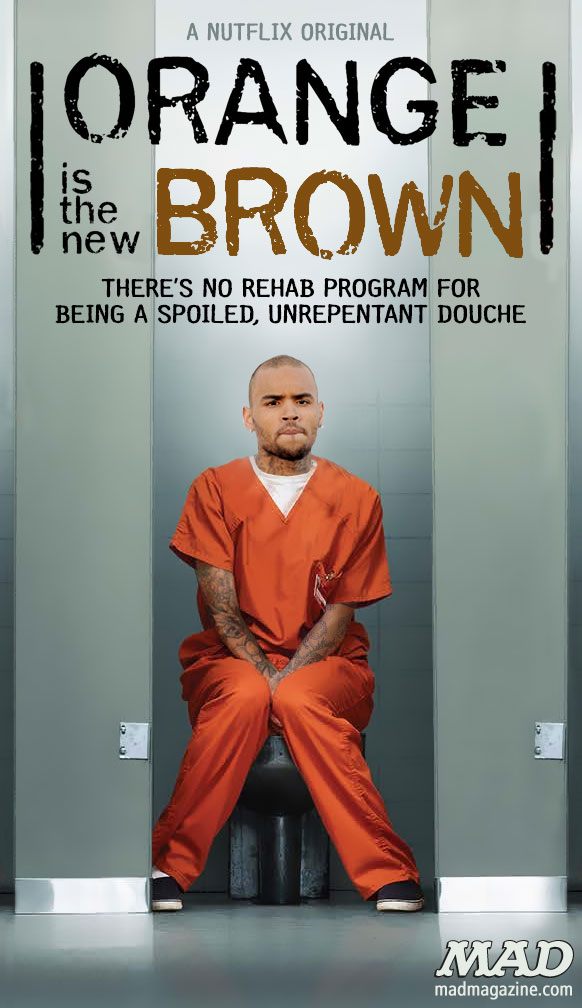 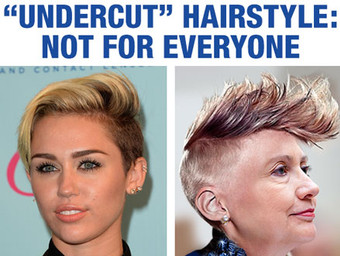 “Undercut” Hairstyle: Not for Everyone