Kanye West’s newest video, “Bound 2,” just premiered — and everyone agrees that it is — by far — the greatest on-screen depiction of a sham marriage shown grinding on a motorcycle as it travels through a slideshow backdrop of Trapper Keeper cover graphics. But that doesn’t matter to the famously self-absorbed Kanye, who stopped listening after he heard the words “the greatest.” It’s just too bad that Kanye didn’t have the stones to release the real version of the video — in which he rides the bike with the person he loves the most. 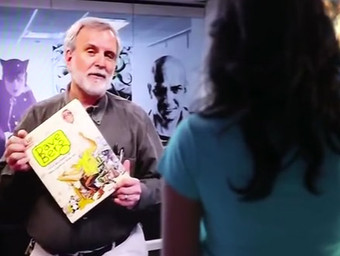