PIPE FOR SATIRE DEPT.Between revelations that he’s a drunk, a crack-smoker and an all-around slop-brained disaster, it’s been a rough few weeks for Toronto Mayor Rob Ford. Making matters worse, he refuses to step down — ensuring that we’ll be forced to stare into his walrus-like turd-face for many, many more days. But while the Ford scandal is little more than comedy fodder for the rest of the world, for the city of Toronto, the situation has created something that’s way more frightening. 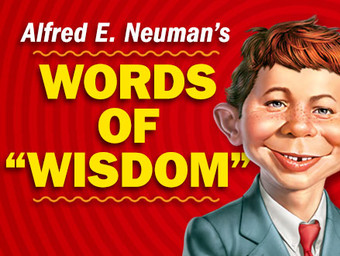