Anthony Weiner is Back in “Sexter” Season 2

Anthony Weiner is Back in “Sexter” Season 2

When we ran the first version of this ad two years ago, we assumed that Sexter would run for a single season before being cancelled. However, now that more dirty messages and nude shots of Anthony Weiner have turned up (dated a full year AFTER his initial sexting scandal broke) this show has been renewed...even if his New York mayoral hopes are being cancelled. 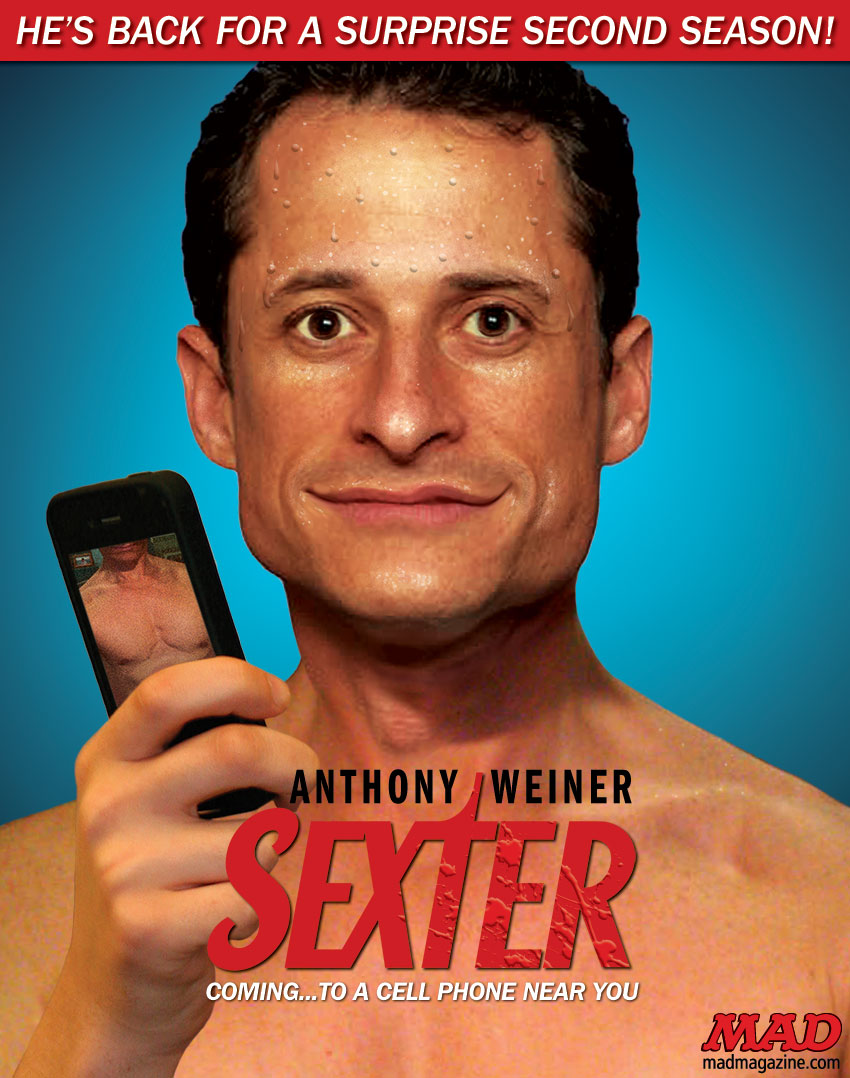 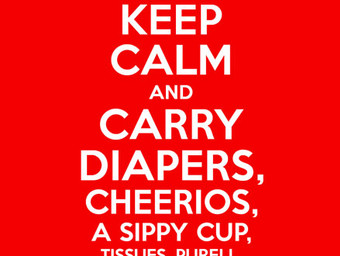 A Public Service Announcement to the New Royal Parents