Edward Snowden has been on the lam ever since he leaked intelligence about secret government surveillance. It’s a complicated matter — but here’s what we do know: he loves his country...so much so that he’s anxiously looking for any other country to take him in. And he believes what he did was right...so much so that he’s running away rather than facing the music and defending his actions. The only thing that everyone can agree on is that he’s putting on quite a show. 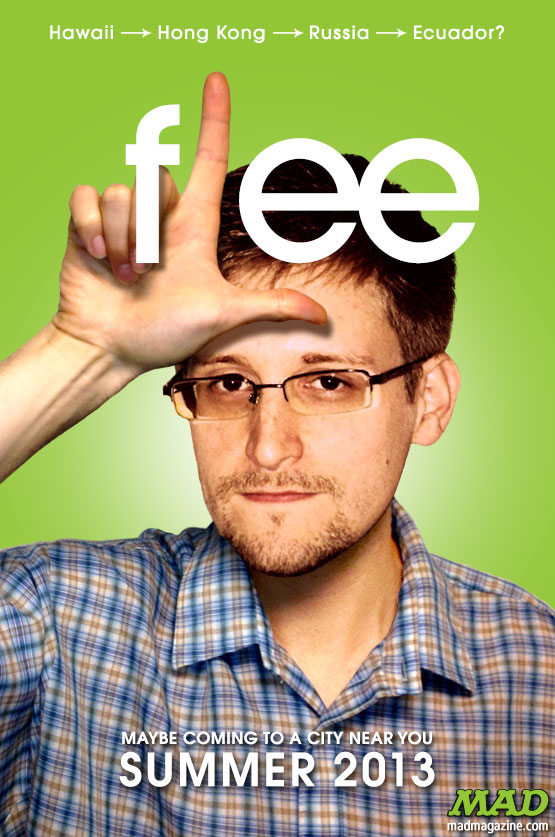 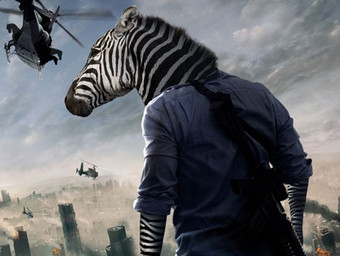