COMIN’ AROUND THE BENGHAZI DEPT.

The attack on Libya’s American embassy on Sept. 11 was a tragedy. And as if that weren’t terrible enough, now it’s being said that then-Secretary of State Hillary Clinton mismanaged the situation, and if it had been handled differently, it might have been avoided entirely. As the accusations continue and new evidence comes to light, Hil’s original story about how things went down is holding less and less water. We’ll see how things shake out, but one thing is for sure — it’s tough to find a silver lining in all this. 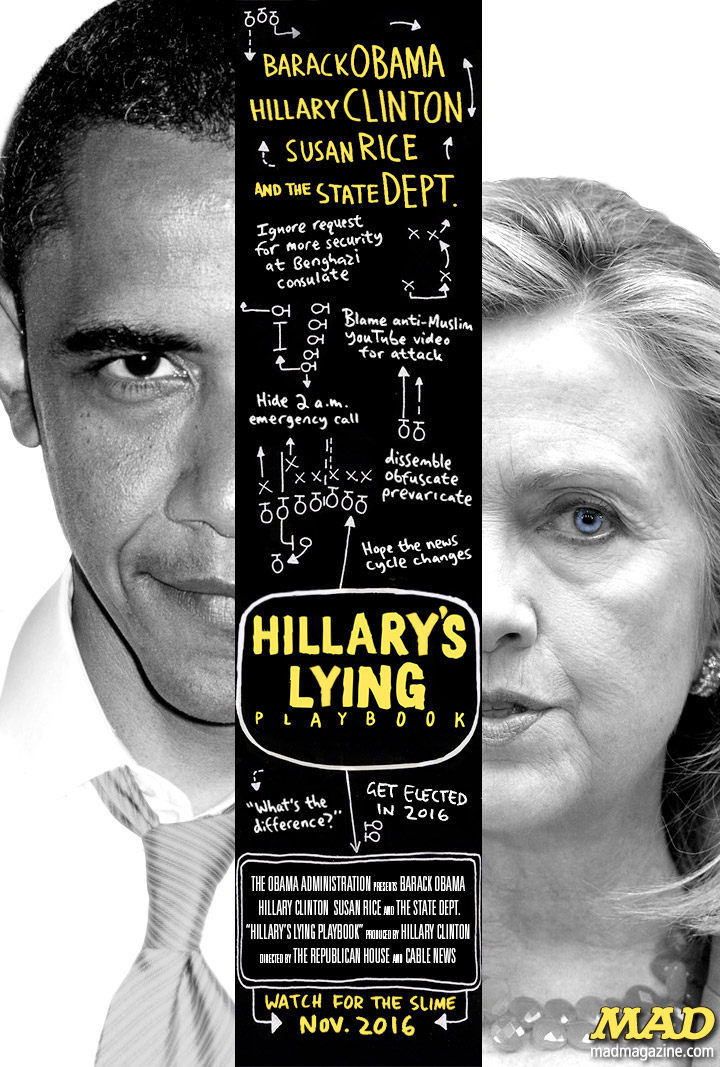 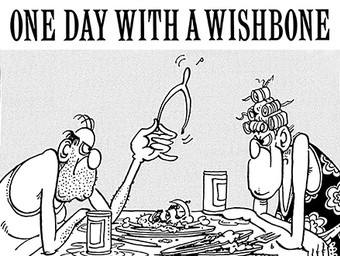 Don Martin: One Day With a Wishbone