Ten years ago today, President George W. Bush dressed up as a fighter pilot (the only incident of presidential cosplay we know of), landed on an aircraft carrier, and declared “Mission Accomplished” in the Iraq War — which actually didn’t end until 2011. So, as Dubya celebrates the opening of his Presidential Library, we celebrate with the cover of MAD #437, on which we anointed his premature declaration of victory as one of The 20 Dumbest Things of the Year for 2003. 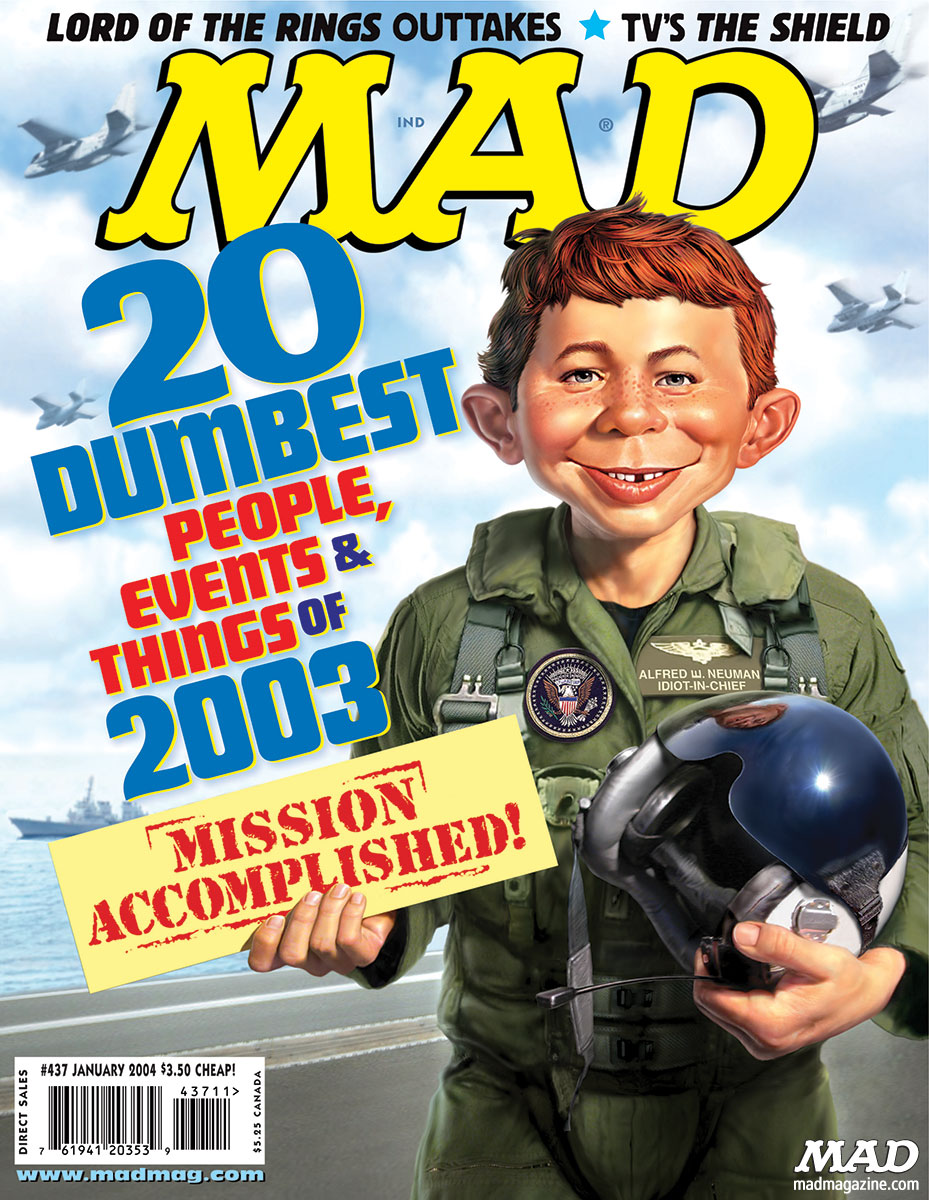 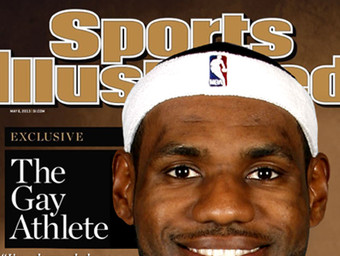