Washington Wizards reserve center Jason Collins made history this week when he announced that he was gay — becoming the first active, openly-gay NBA player. We completely support Collins’ brave choice to go public — but, c’mon, he’s a fifth-stringer for the Washington Wizards. It’s a cover story for Sports Illustrated, for crying out loud! If they really wanted to move some issues, they should have gone for some bigger star power. 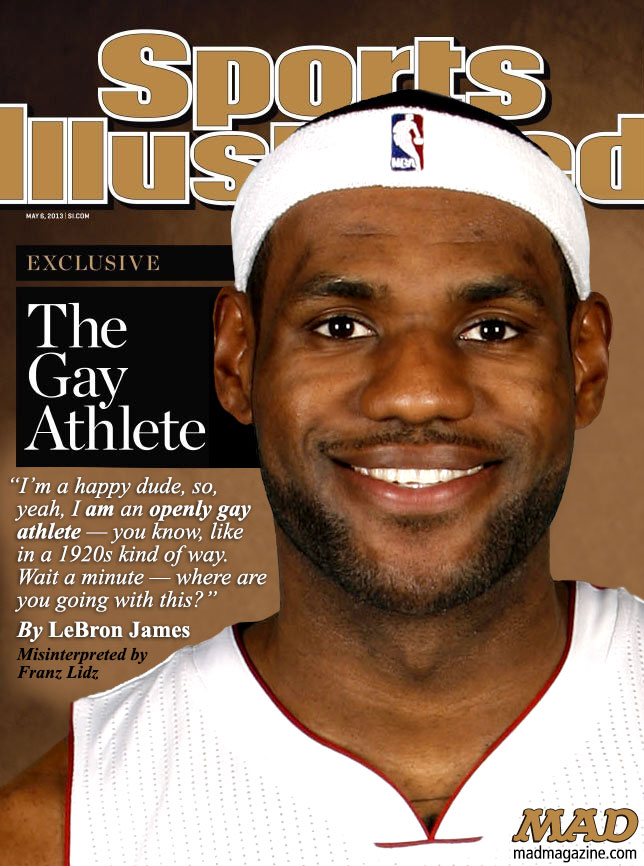 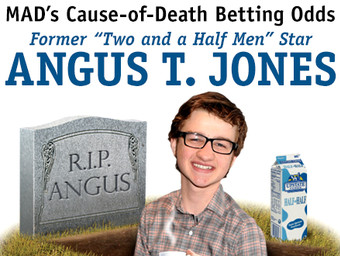