Who do you think the first American to meet with North Korean Dictator Kim Jong Un would be? The Secretary of State? Our U.N. Ambassador? How about ex-basketball wacko and noted hair color and piercing enthusiast Dennis Rodman? After watching basketball and eating sushi together, Rodman said he thought Un was a "great guy,” even though the teeny despot is a known human rights violator. (Rodman may not have noticed that, since he is used to dealing with NBA team owners!) An incoherent interview with ABC’s George Stephanopoulos by Rodman cinched the notion that he and Un are cut from the same cloth — a mentally-challenged, clownbird crazy cloth. 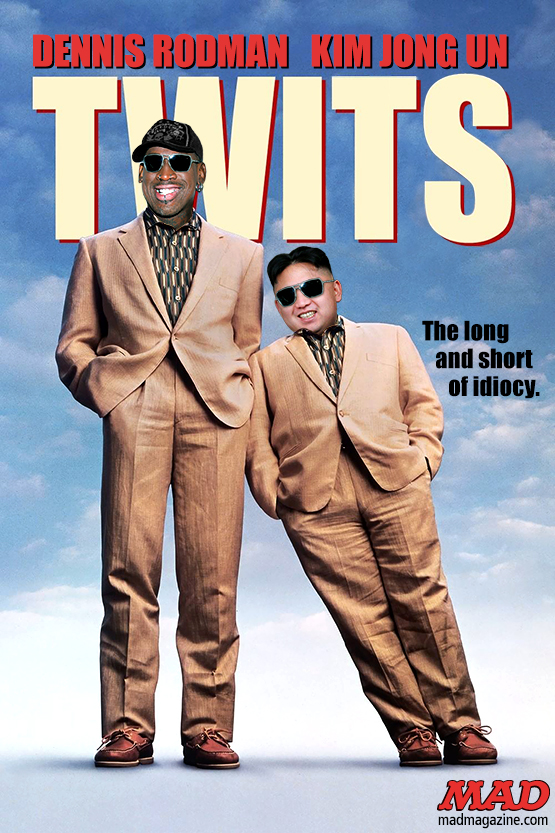 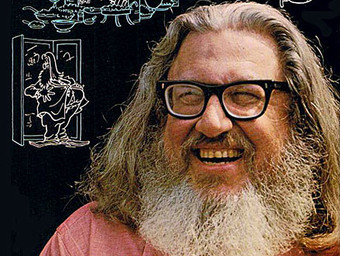