Former Illinois Representative Jesse Jackson Jr. pled guilty to misusing $750,000 in campaign funds for personal expenses like Rolexes, fur capes and sports memorabilia (you know, the essentials). He won’t be sentenced until late June, but he could face up to 57 months in prison! On the plus side, that’ll give him a few months to stare at his autographed footballs while snuggled up in a sable fur poncho. 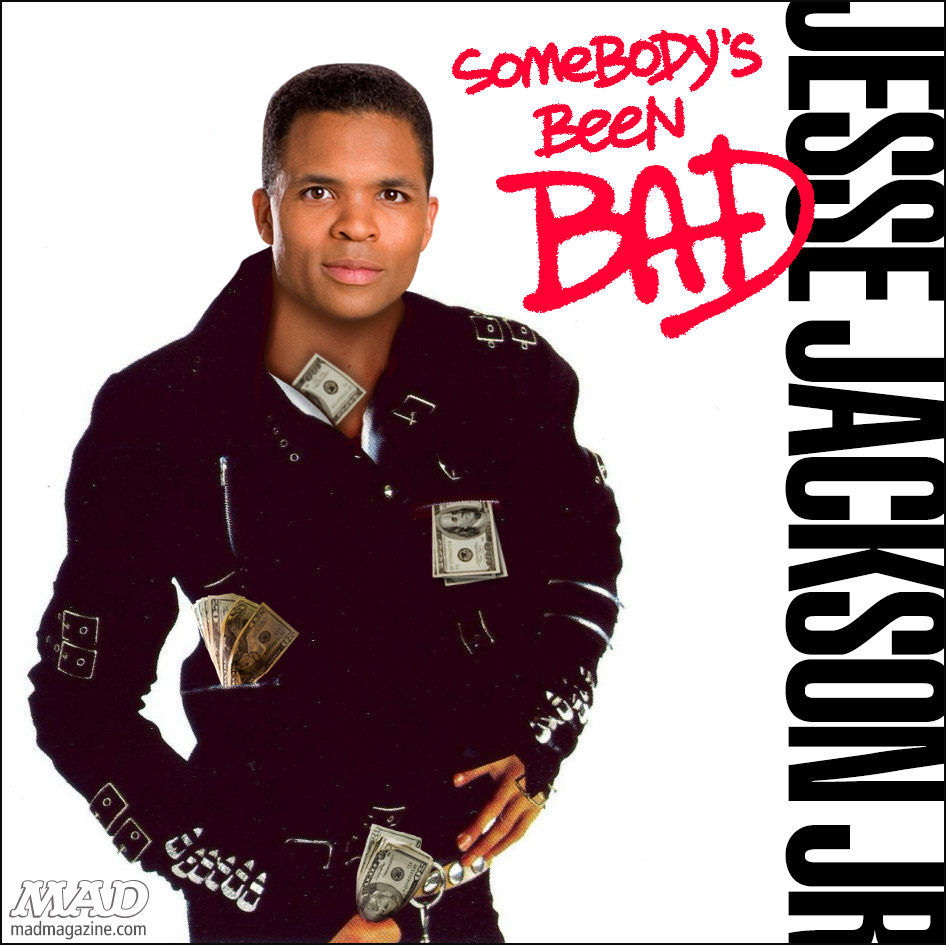 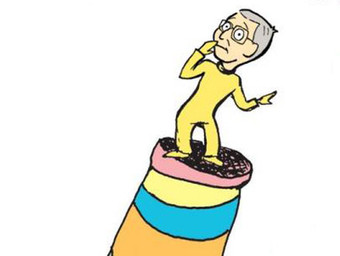