When Mindy McCready died over the weekend, she became the fifth patient from Celebrity Rehab to commit suicide. It also put the show’s host and creator, Dr. Drew, under scrutiny. Personally, we don’t trust any doctor who uses their first name as their last one (We’re looking at you, Dr. Phil!). And while we can’t say they should throw the book at Dr. Drew for his years of exploiting celebrity addiction, we thought we’d at least throw this book at him. 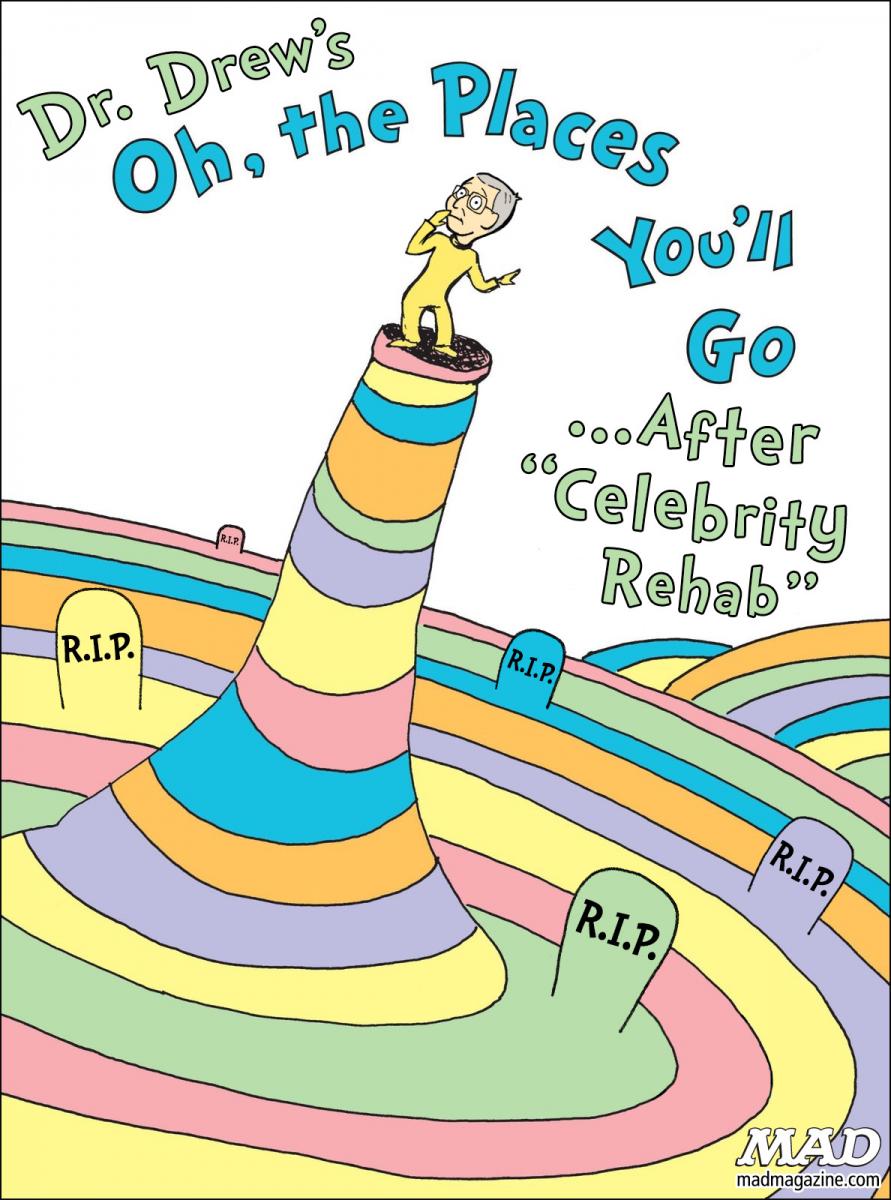 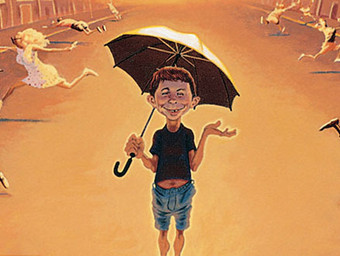 MAD Responds to the Meteor Threat