Over the weekend, “Gangnam Style” by South Korean pop star PSY became YouTube’s most viewed video of all time, taking the #1 spot from “Baby” by Justin Bieber. Unseating Beebs is HUGE news — since it proves that Canada isn’t the only foreign country that can export an annoying song by a stupidly-dressed, prancing moron with ridiculous hair. PSY has become a sensation, appearing everywhere from Ellen, to SNL, to the American Music Awards. It seems like it’s only a matter of time until he takes a stab at movies. 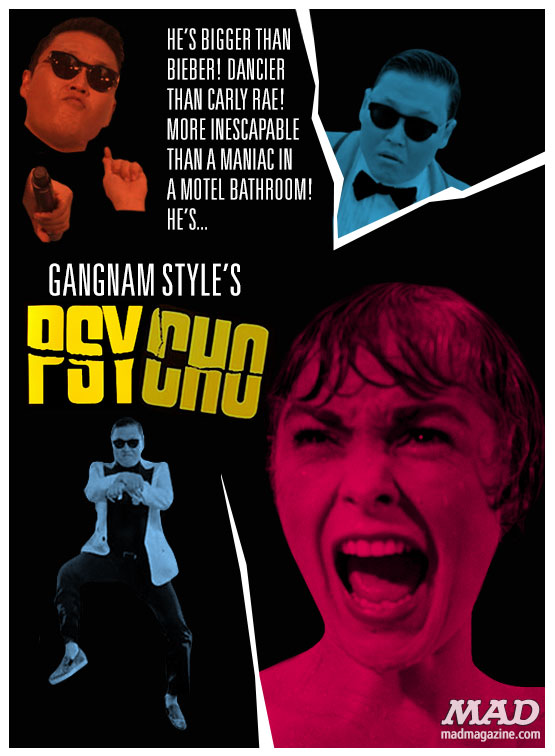