Today, an Appeals Court in New York became the second in the country to overturn the Defense of Marriage Act (which defines marriage as being between a man and a woman).  No matter where you stand on the issue, after seeing this piece from MAD #438 back in February 2004, we can all agree that the real victims are MAD’s readers. 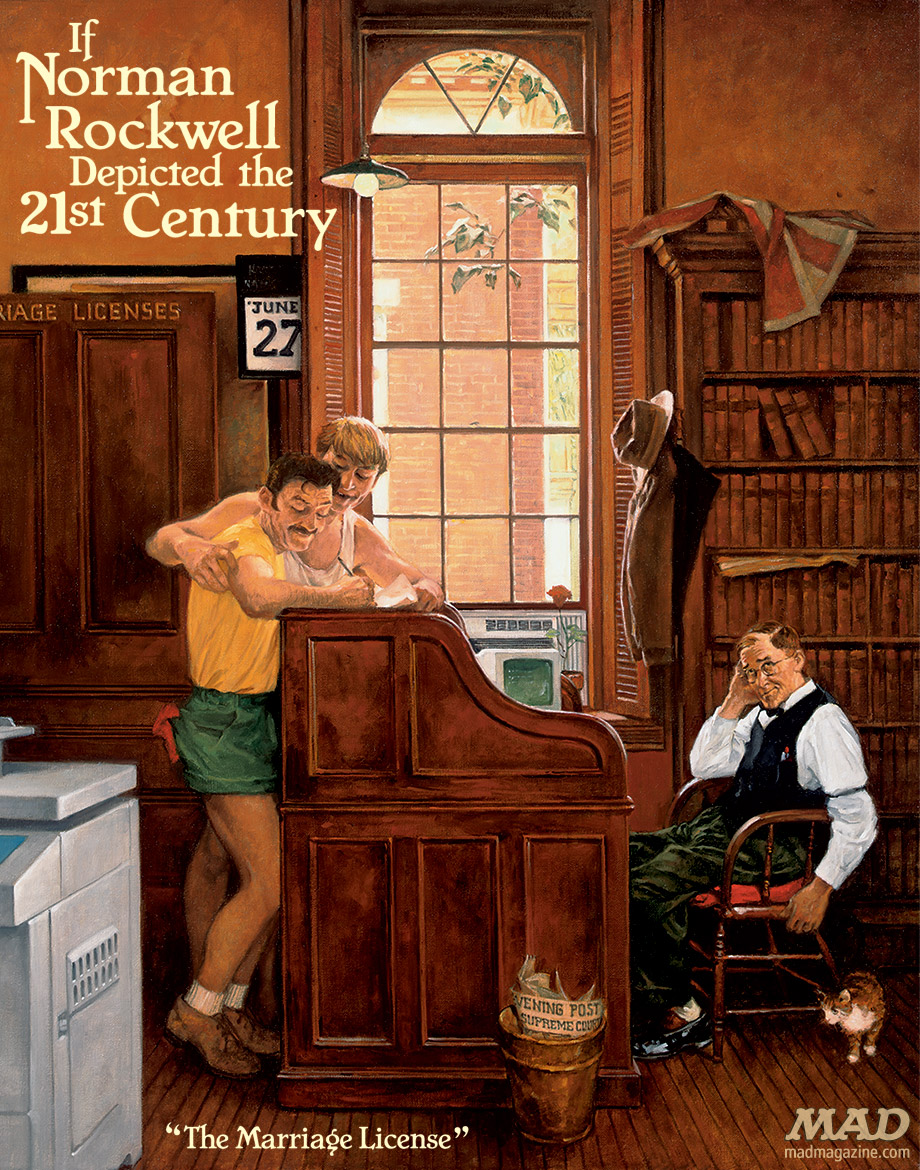