Yesterday, HBO’s The Newsroom picked up a bunch of new 13-year-old fans after actress Alison Pill accidentally posted a topless shot of herself to Twitter. We asked the show’s creator, Aaron Sorkin, to comment — but that was an hour ago, and he’s still walking around our office in circles, talking endlessly about nothing. Worse still, this story is only the latest in an ongoing trend (which, you’ll surely recall, began last September with Scarlett Johansson). 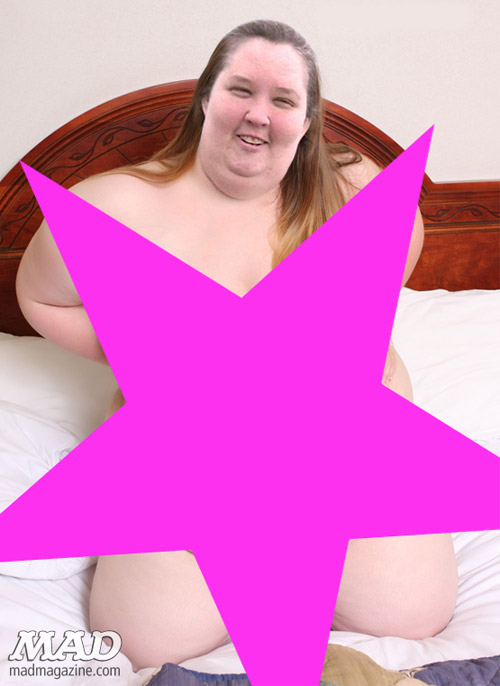