New Jersey Governor Chris Christie will be giving the keynote speech at the Republican National Convention today — provided Hurricane Isaac doesn’t destroy the state first. (No worries — Rep. Todd Akin insists that a state can “shut things down” in the event of a “legitimate storm.”) Christie is considered a charismatic and entertaining speaker, so it’s hoped that he’ll energize and unite the party before Romney officially gets the nomination. Two things we know for sure: it’s a huge honor for Christie and Sarah Palin is pissed. 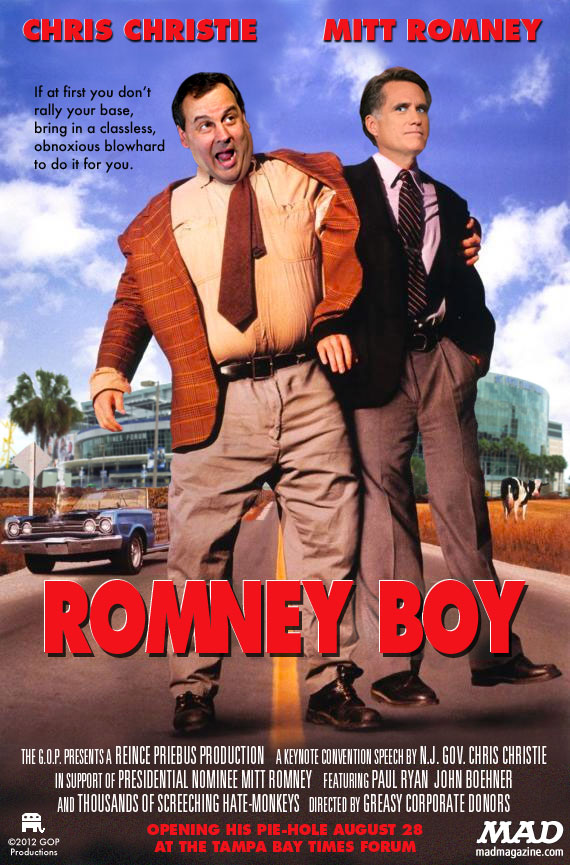