When asked recently if victims of rape should be allowed to have an abortion, idiot Congressman Todd Akin (R-Missouri) said that such pregnancies are "really rare.” “If it’s a legitimate rape,” he added, “the female body has ways to try to shut that whole thing down.” The predictable political backlash followed and soon Democrats AND Republicans were re-evaluating his creepy campaign — saying it was time to shut that whole thing down as well. 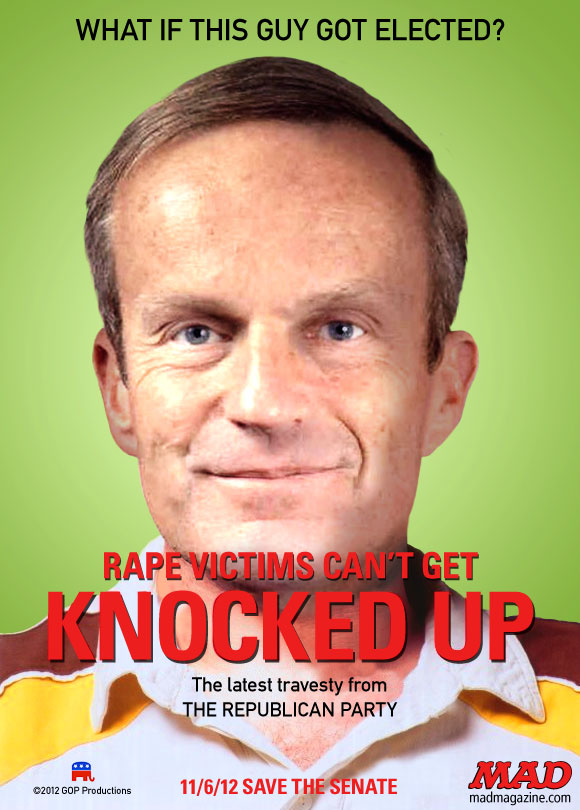