'The Artist' Re-imagined for Mainstream Americans

'The Artist' Re-imagined for Mainstream Americans

The Artist won a stunning five Oscars on Sunday, including Best Picture, Best Actor, and Best Director — but the French film still lags behind insipid garbage like This Means War, Journey 2: The Mysterious Island, and Ghost Rider: Nicolas Cage’s Flamin’ Spittle. In fact, the only way that The Artist might gain traction in American multiplexes is if it’s dumbed down a bit — in other words, less think, more stink. 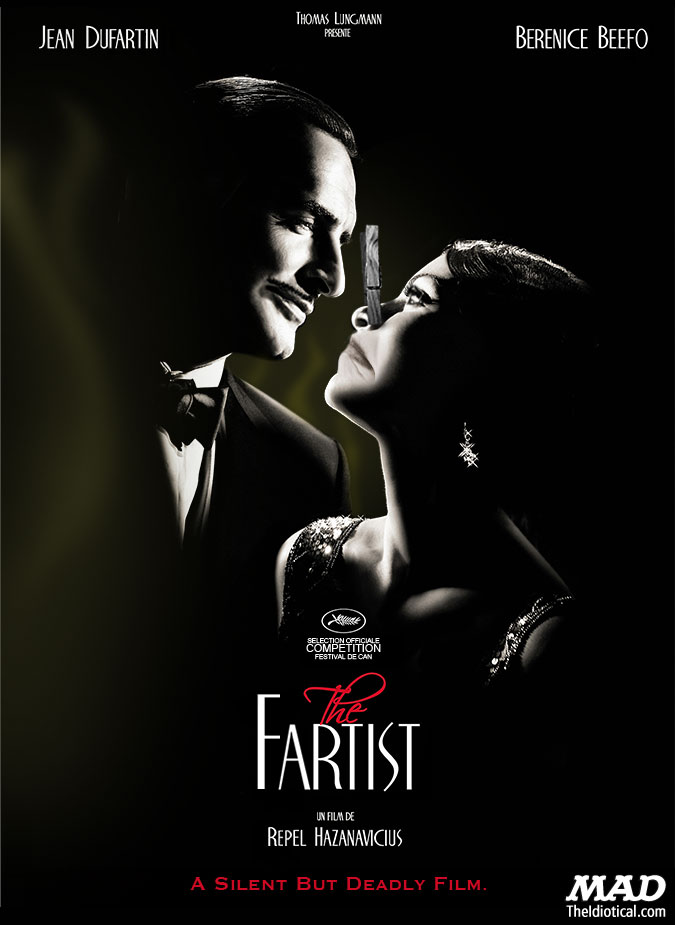 Happy Leap Day from The Idiotical!